Djibril Sidibe has revealed that he won’t be rushed into making a decision over his long-term future at Everton.

The French defender signed for the Toffees in the summer on a season-long loan from Monaco, with Everton having a permanent option in his contract at around £12million. 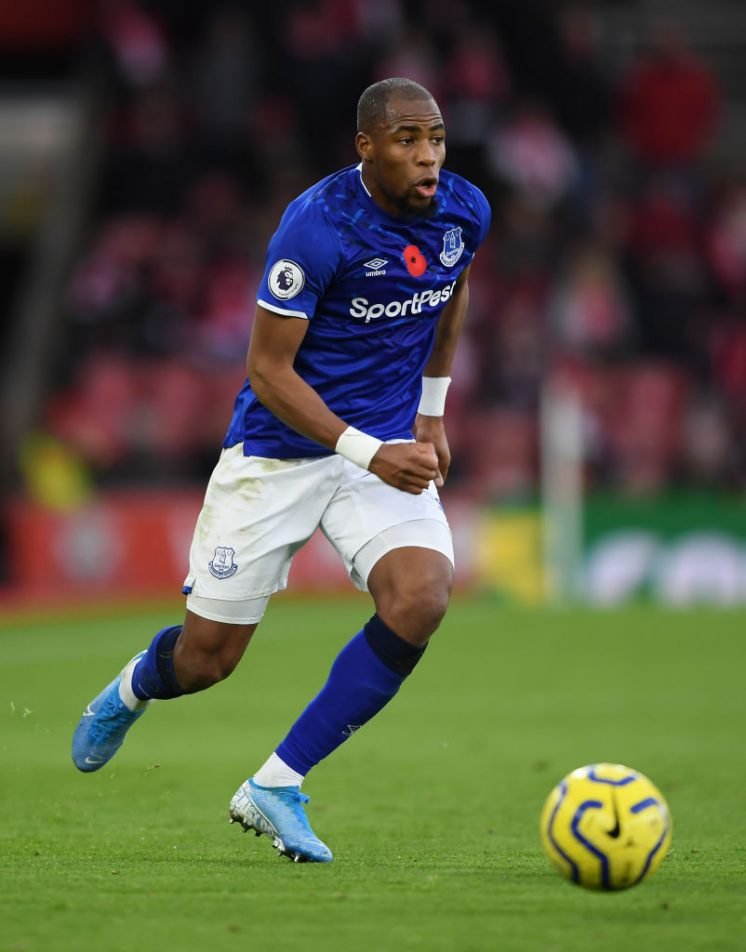 Although the right-back wasn’t immediately in Marco Silva’s starting line-up in the Premier League, he replaced the suspended Seamus Coleman in October following his sending off, never losing his starting spot since.

Talking in an interview with L’Est eclair, Sidibe revealed that he turned down Spanish offers to sign for Everton in the summer, and that he will wait until the end of the season to make a decision over his long-term future. Sidibe said:

A Spanish club had expressed to me its interest, concrete. I had contact with clubs that were not the biggest in Spain, except Atletico (Madrid).

But I had Everton’s coach on the phone, with which everything went well. The feeling was good, it was very important.

I was loaned with an option to buy but I will have my say at the time of the negotiations. My goal this season is to play, to reconnect with the great club performances.

The following will depend on several factors. We will then have time to sit around a table to find out what is best for the club and for me.

I was always pleased with Everton having signed Djibril Sidibe in the summer, because I didn’t expect the club to land a full-back with such genuine quality so late in the transfer window.

Now that the World Cup winner is here and performing well week on week, I think it is an absolute must that Everton sign him permanently, and if possible I would like them to explore doing that in January.

Whether Coleman has much left in the tank or not, Sidibe is clearly the only choice in Marco Silva’s starting line-up, and with Seamus not getting any younger, Sidibe is the perfect fit to star again next season.

Do you want Everton to sign Djibril Sidibe next summer? 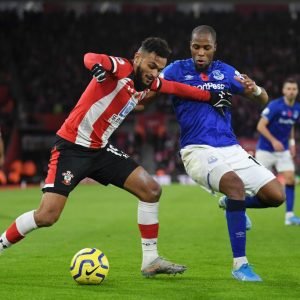 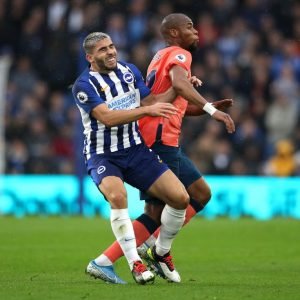