Now managing in China, the Spaniard recently admitted that he wants to return to the Premier League in the near future, and a number of clubs were immediately linked to his name.

Everton, Arsenal and Tottenham emerged as possible destinations, with all three clubs struggling for consistency under their current managers, while many Everton fans called on the club to pursue Benitez amid poor form under Marco Silva. 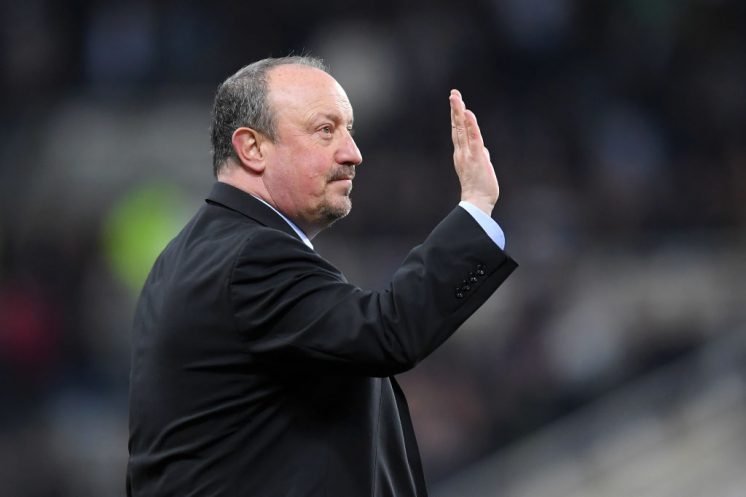 Now Mirror Sport claim that the Hammers are also keen, with the London club having come close to appointing Benitez in the past, before late interest from Real Madrid stole him away from Upton Park.

The former Liverpool and Chelsea boss has emerged among the Everton fan base as a front-runner to be Silva’s successor, at least in the eyes of the fans, with many feeling his talents would be welcomed at Goodison Park.

With Silva’s future as Everton boss still very much hanging in the balance, fans may hope that the Hammers don’t come calling before the Toffees have the chance to assess their options.

Rafa Benitez has certainly emerged as a clear fan favourite choice to succeed Marco Silva in the Goodison Park hotseat, and should the Portuguese survive the season, it doesn’t look likely that the Toffees will appoint the Spaniard.

It all depends on how Silva performs in the next few weeks, with a loss against Norwich this weekend likely to be a death blow to his tenure on Merseyside.

Personally I’d still prefer someone like Erik ten Haag than the former Reds boss, but he undoubtedly has talent to spare, and should the Hammers land him then they would be fortunate indeed. 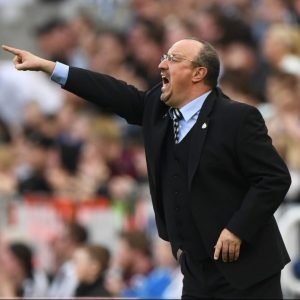 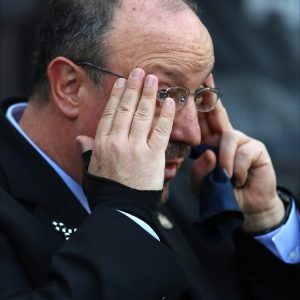