Everton could be offered striker Krzysztof Piatek in exchange for Italian forward Moise Kean, according to reports in Italy.

Piatek was signed by Milan for over €30 million last season, but has failed to repeat his goalscoring heroics this term. 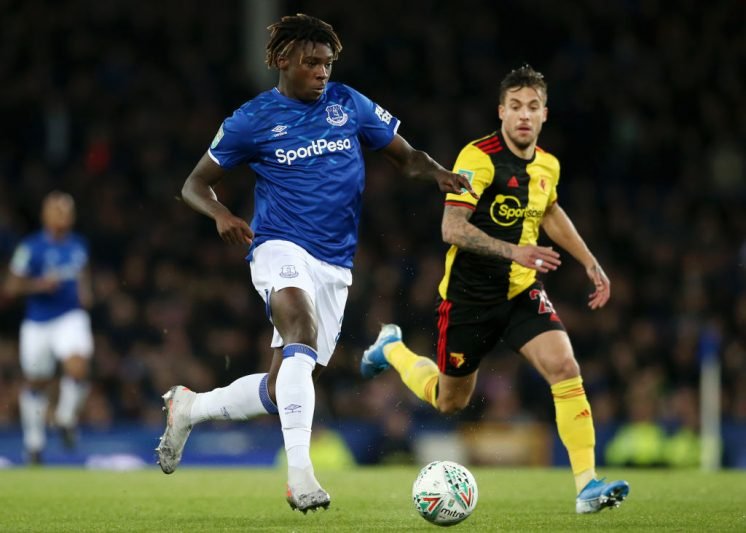 Therefore, according to Calciomercato.it, the Polish forward could be on his way to Everton in exchange for forward Moise Kean, who has failed to make a huge impact in England.

The report says there has been a “view to an exchange” over the pair, with Milan also considering sending the striker back on loan to Genoa.

Piatek was in lethal form last season, but has only notched three goals so far this season.

Things have certainly not gone to plan for Kean since moving to Everton, therefore, a return to Italy may be the best thing.

However, Piatek is another huge risk for Everton, who have never really been able to replace Romelu Lukaku since he left.

Maybe Marco Silva should give Kean a chance in the first team, especially if he can perform for his struggling Blues.

Should Everton swap Kean for Piatek? 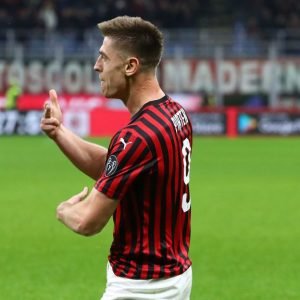 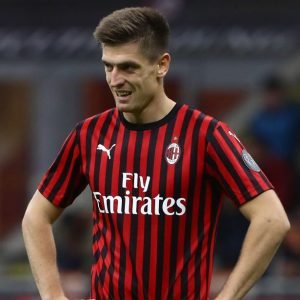