Several Everton fans have expressed their disappointment and frustration on social media after the club were drawn against Liverpool in the FA Cup third round.

The Toffees are in a terrible run of form as of late, and with fixtures against Liverpool, Chelsea, Arsenal, Leicester and Manchester City all to come in the next few weeks, many fans had hoped for an easier draw in the cup. 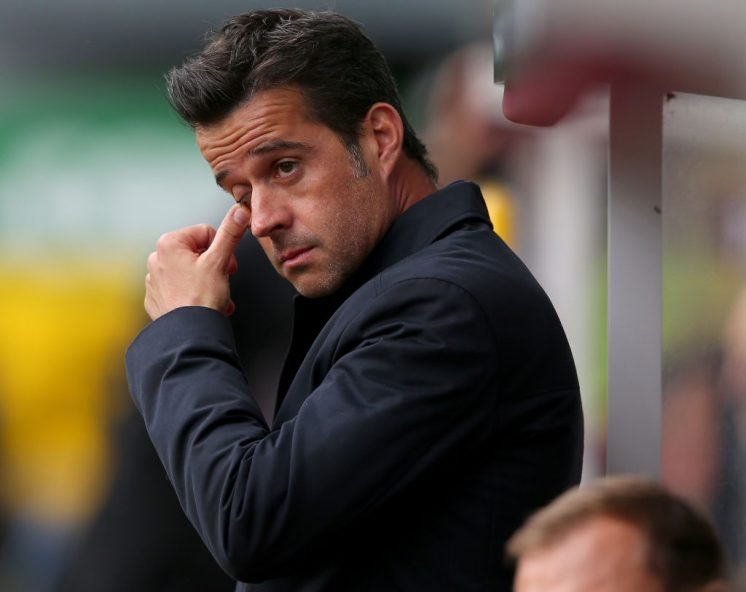 However the Blues will face Liverpool at Anfield, less than a month after doing so the first time with Everton set to face the Reds away from home on Wednesday.

Reacting to the draw on social media, a number of Everton fans were understandably in disbelief over their club’s horrifically bad luck.

Twitter: This season. Just call it off #EFC (@MattJFootball)

Twitter: @Everton @EmiratesFACup Could this season get any worse (@EFCTom_)

Twitter: @Everton @EmiratesFACup What have we done to deserve this?

Twitter: @Everton @EmiratesFACup At least when we’re out of this cup we can focus on our relegation fight (@SiWhelab88new)

You really couldn’t write it, could you?

This season can’t possibly get any worse at this point, and I’ve just about had enough of it. But with begrudging perseverance, we press on.

Everton have an incredibly tough run of fixtures and very few points are likely to come the club’s way, and should the Toffees have any fans left at all at Goodison Park in January, I’ll consider that a success.

Do Everton have any chance of winning a trophy this season? 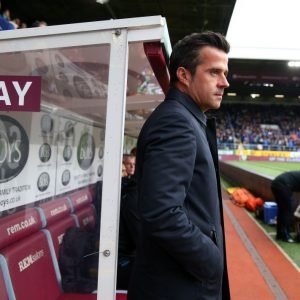 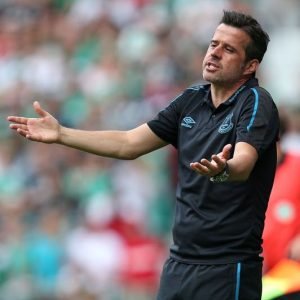