The Portuguese coach has come under significant pressure at Goodison Park over the past few weeks, and following the loss to Leicester on Sunday, it appears as though Silva is on borrowed time.

With a hectic and difficult Christmas period to come, many don’t expect Silva to be in the club’s hot-seat by the New Year, and Jordan believes he has the man to succeed the former Watford boss. 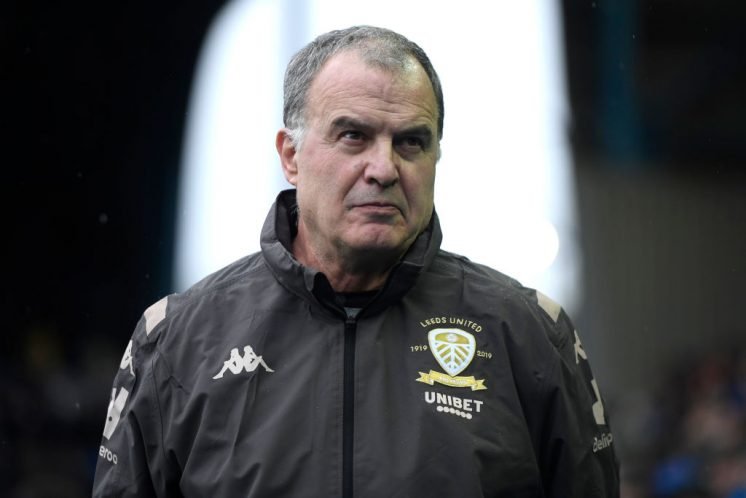 Leeds manager Bielsa has done an impressive job in the Championship with the Whites, narrowly missing out on promotion to the Premier League last season.

Prior to moving to Elland Road, Bielsa had a reputation as a competent European coach, and Jordan believes he is the perfect man to remedy Everton’s growing problems on Merseyside.

Speaking on the Final Word, as reported by talkSPORT, Jordan said:

You can see this in certain managers like clearly Jurgen Klopp and clearly Pep Guardiola and you can see it in Brendan Rodgers.

There is no reason why Everton shouldn’t be able to attract an elite manager to come to the club.

When you talk about Marcelo Bielsa managing Leeds, why wouldn’t he be managing a team like Everton? That’s the sort of appointment in terms of quality of thinking that would ultimately take Everton forward.

It’s all about getting the next decision right because Everton are forever treading water.

Jordan also took the opportunity to downplay Silva reputation at a manager, claiming that his prestige as a promising coach hasn’t been built on much, continuing:

I’m not an admirer of Marco Silva. I think he’s somebody who has a reputation that doesn’t appear to be based on a lot.

He did a decent job at Olympiakos, but Hull got relegated on his watch and Watford had a few decent games under him and all of a sudden he was the must-have manager!

Bielsa is undoubtedly someone who has the bonafide quality to succeed in the Premier League, and he is perhaps the type of manager that Everton should be considering.

In recent times, Everton have focused their efforts on approaching managers who are young, talented and hungry to succeed, and that prospective long-term project has yet to pay off.

Perhaps Everton would be best served in targeting someone who can come in and make an immediate impact and whereas he would likely not be the ideal man for the long-term project, he would bring confidence and stability back to Goodison Park.

Would Marcelo Bielsa be a good managerial appointment for Everton? 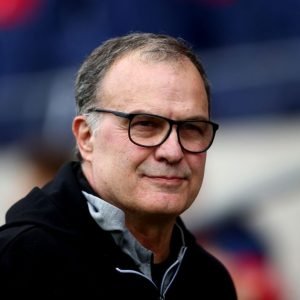 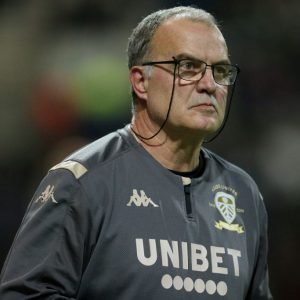