David Moyes has been left surprised at the reaction to his potential return from the Everton fan base, according to reports.

It is believed that Moyes was one of the main contenders to replace Marco Silva as Everton manager, should the Portuguese coach face the sack this month.

Alongside Mark Hughes and Eddie Howe, Moyes was one of the first names to be linked with the job, with his former chairman Bill Kenwright said to be keen to reunite the Blues with the Scotsman.

However, many Everton fans were not pleased with that potential scenario, with many venting their frustrations on social media at the time that the reports were first published. 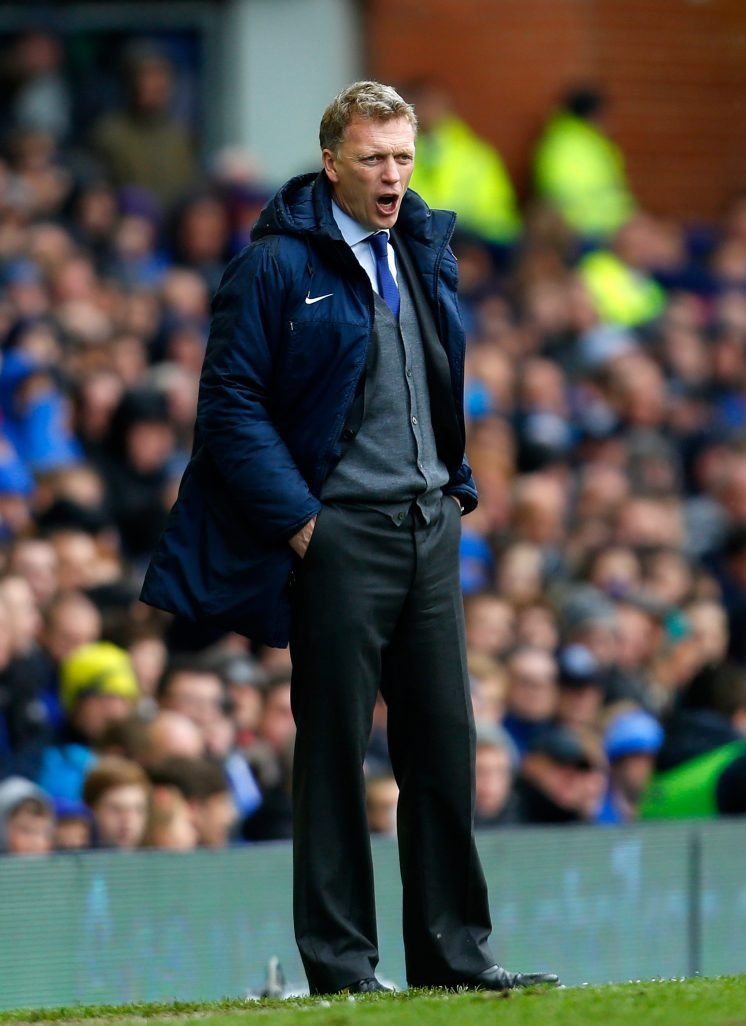 Now Mirror Sport report that Moyes has been abandoned as a potential option, with Eddie Howe now the club’s priority.

The report also claims that Moyes is said to be shocked over the negative reaction he had recieved from the Everton fan base, having previously managed the club successfully for 11 years between 2002 and 2013.

Silva survived the Leicester game on Sunday despite losing to the Foxes, and is set to remain in the dugout for the Blues as they face Liverpool in the Merseyside Derby on Wednesday.

It is surprising to me that Moyes is surprised about the negative response his name has received on Merseyside.

The Scotsman did a fantastic job with the Blues, but after leaving the club for nothing he tabled two derisory offers for Marouane Fellaini and Leighton Baines as Manchester United boss, put the club down for refusing the offers by claiming that he would have done the right thing and let them go, before going on to criticise the fan base.

Many fans still have a stained memory of Moyes, and for him to expect to be welcomed back with open arms, it shows how he doesn’t understand the consequences of some of his previous actions.

Would you accept David Moyes returning to Goodison Park? 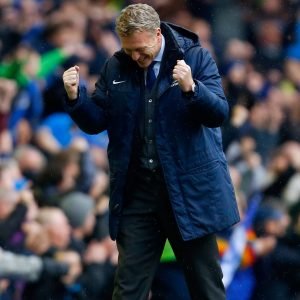 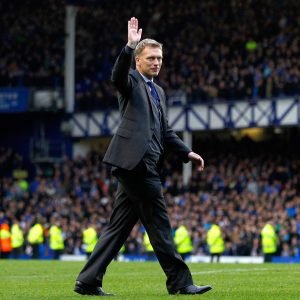