Former Everton captain Kevin Ratcliffe has urged the club to move for Mauricio Pochettino before they miss their opportunity.

The former Tottenham manager is currently out of a job after being sacked by the London club in November, and he has emerged as an Everton fan favourite to replace Marco Silva.

Despite struggling with Spurs this season, Pochettino is generally regarded as one of the best managers in world football, and a whole slew of clubs will likely be lining up to claim his signature. 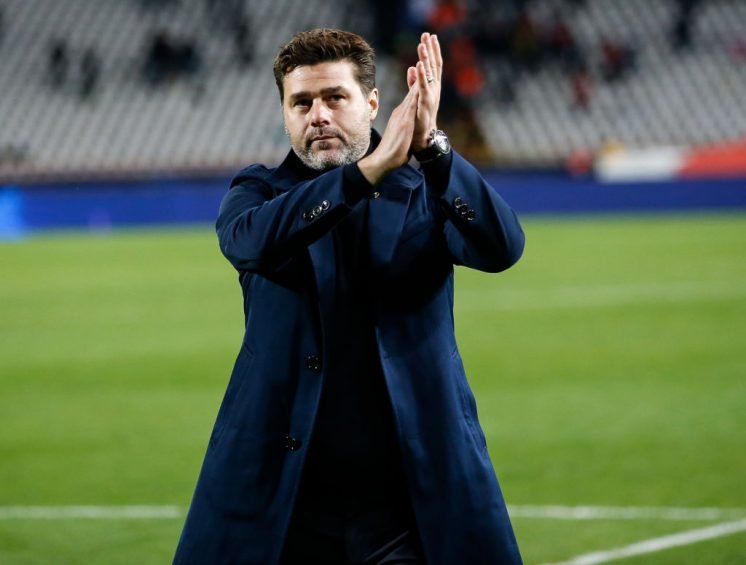 With Arsenal on the lookout for a new manager after sacking Unai Emery, and with Ole Gunnar Solskjaer not safe as Manchester United manager, Ratcliffe has urged Everton to move fast before they lose their window of opportunity.

While David Moyes and Eddie Howe are two names that have been linked with the Everton job amid the pressure mounting on Silva’s position, Ratcliffe believes Everton should be aiming higher.

Talking to the Sunday Mirror (via Liverpool Echo), Ratcliffe said:

As far as I know, Pochettino has never been mentioned in the boardroom. Why? You have got to at least ask the question – what would it take to entice that calibre of manager.

I know we haven’t got European football and that’s a big negative. Is that why we are looking at the likes of Moyes?

If Everton don’t do anything over Pochettino then before you know it Arsenal will have snapped him up, or in a few months time maybe Manchester United.

If Pochettino was actually available to a club like Everton, he would easily be the club’s best and only acceptable option to replace Silva. Unfortunately though, he is out of the club’s reach.

Pochettino has developed such a reputation for himself that he could effectively have which ever management role he wanted in world football, and a move to the Blue half of Merseyside is unlikely to tempt the Argentine at this point.

I do agree with Ratfcliffe though in that Everton should at least enquire. While there is next to no chance that Everton could convince Pochettino, there is more of a chance if Everton showed interest than in not even attempting to convince him.

Much like when Rafa Benitez went to Newcastle, you never know what could happen if you ask the question, but I’d still be fairly confident in putting my money on Pochettino not even considering an Everton role.

Despite being an unrealistic target, should Everton consider Mauricio Pochettino?

Yes, worth a shot 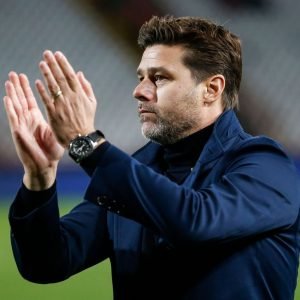 No, out of reach 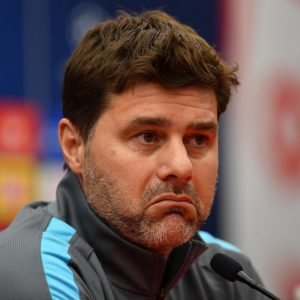