Marcelo Bielsa has emerged as a popular option to replace Marco Silva as Everton manager for several Everton fans.

Simon Jordan recently claimed that the Toffees should abandon Silva and turn to the current Leeds United boss, who has displayed that he has far too much talent to be managing in the Championship much longer.

Bielsa has managed a number of high profile European clubs in the past, namely Athletic Bilbao, Marseille, Lille and Lazio, and Everton would be another opportunity for him to prove his worth at the highest level.

Responding to Jordan’s comments about the Argentine coach, a number of Everton fans agreed that Bielsa would be a solid option to replace the former Watford boss currently at the Goodison Park helm.

Twitter: @ReadEverton Said for a few weeks now that Bielsa would be great. No team in the league sets up the way he sets a team up. #Winner (@JamesBrownEFC)

Twitter: @ReadEverton Yes but I think he will see the season out at Leeds (@ChrisPerez75)

I think Marcelo Bielsa could be the type of manager that Everton need right now, but ultimately it all comes down to whether they could convince him to leave Elland Road.

Bielsa has built up a good thing with the Whites, and it looks unlikely that he’d jump ship midway through a potential promotion season.

Money does talk though, and no manager is unmoveable, but whether Everton would be prepared to offer another manager a heavy duty contract after previous failings remains uncertain.

Do you want Bielsa to replace Marco Silva? 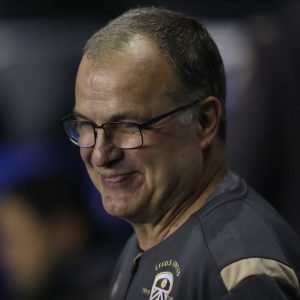 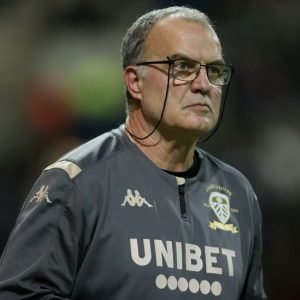