Marcelino has emerged as another potential candidate to succeed Marco Silva as Everton manager, according to reports.

The Spaniard has also been linked with the vacant Arsenal job, after the Gunners sacked Unai Emery late last month.

Formerly of Valencia and Villarreal, the 54-year old impressed with both La Liga clubs, being sacked by both through disagreements with the board rather than being sacked due to poor results.

Marcelino had led Valencia back into the Champions League after back to back bottom half finishes, while with Villarreal he led the club back into the top six after winning promotion to La Liga from the Segunda Division. 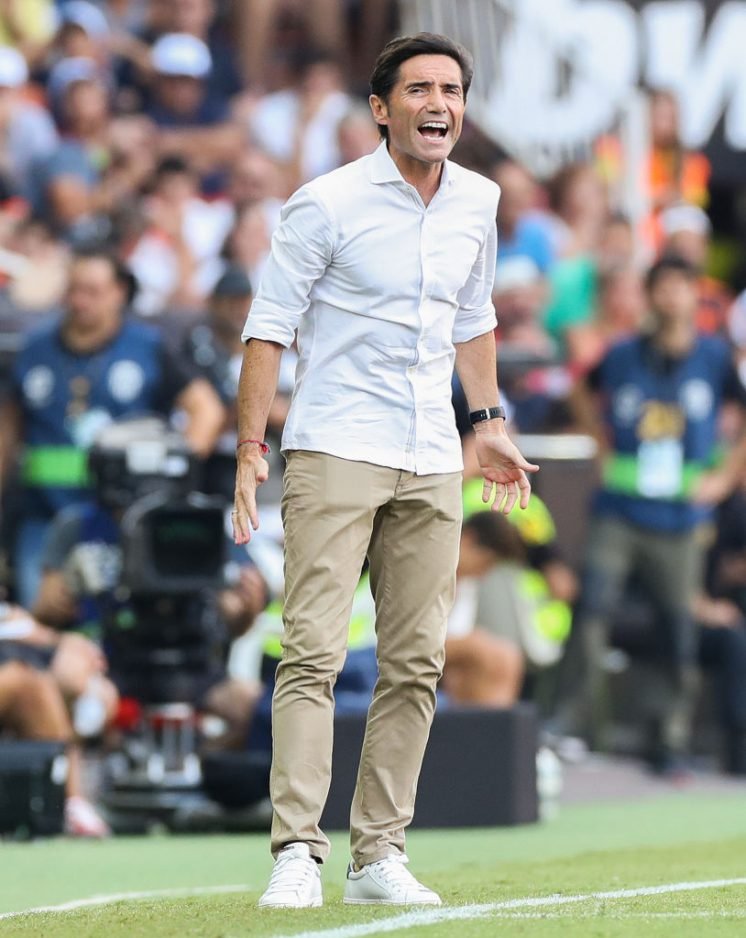 Arsenal’s head of football Raul Sanllehi previously spoke to the manager before settling on Unai Emery to replace Arsenal Wenger in 2018.

Now according to Mail Online, Everton are considering Marcelino as an option to replace Silva if he is sacked this month.

Marcelino is available with immediate effect as a free agent, which could be one of the main reasons why the Spaniard has entered the club’s thinking as they consider Silva’s long-term future.

Marcelino has been one of the few names to actually interest me throughout the process of identifying a successor for Marco Silva.

The Spaniard doesn’t have any Premier League experience, but that seems to be the only knock against his viability as a potential successor to the Portugues coach currently in the hot-seat.

With Arsenal also looking, Everton will need to be quick if they want to appoint the talented coach, and I’d be happy to see them do so.