Eddie Howe has ruled out leaving Bournemouth for Everton amid speculation that the 42-year old is on the Blues’ shortlist.

Everton sacked Marco Silva from his role as manager on Thursday evening, following the club’s 5-2 loss to Liverpool on Wednesday night.

After a string of poor results, including three consecutive Premier League losses, Silva’s position had become untenable and Everton owner Farhad Moshiri was forced to swing the axe. 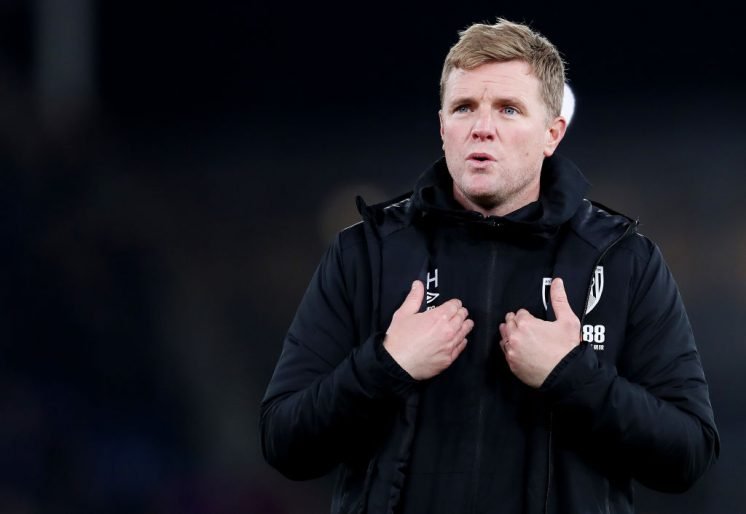 Several names have emerged as potential replacements to take up residence in the Goodison Park hot-seat, and Howe has found his name on that list.

Howe, an Everton supporter, is currently the longest serving manager in the Premier League having been with Bournemouth for nearly eight years, and the Toffees could look to pry him away from Dean Court.

However, Howe has insisted that he is committed to Bournemouth and that he has no reason to depart the club. As reported by Mirror Sport, Howe told reporters:

First of all, I am very disappointed for Marco.

Secondly, I am 100 per cent committed to this club and I am a little bit embarrassed with the speculation if I am honest after our recent run of results.

It’s come at a bad time because people will then question whether your work has been affected by what’s being said outside.

I can totally understand Howe stance here, that he is concerned about people assuming Bournemouth’s recent poor form is due to his head being turned, so he doubles down on committing to the Cherries.

In reality, the Everton job could be something that interests him, but the talented young coach wants to protect his reputation.

At the end of the day, I don’t think Howe is the right man for Everton anyway, although he undoubtedly has a big future ahead of him. I feel that the Toffees need either a fixer, or a long-term coach with a larger wealth of experience, and Howe is neither.

Would you want Eddie Howe as Everton's manager? 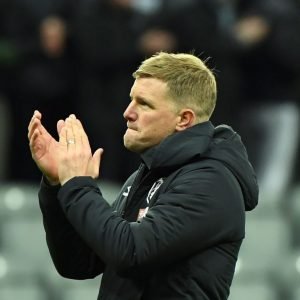 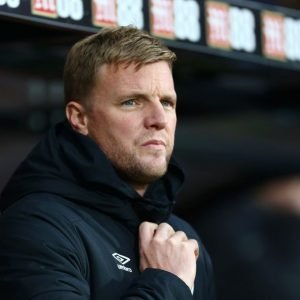