Everton are to begin negotiations with Shanghai SIPG boss Vitor Pereira to become their new manager, according to reports.

Marco Silva was finally relieved of his duties at Finch Farm on Thursday evening, following Wednesday night’s 5-2 loss to Liverpool at Anfield.

Duncan Ferguson has been put in charge on a temporary basis as Chelsea travel to Goodison Park on Saturday, while the Toffees are looking to find a new long-term boss as soon as possible.

According to Sky Sports News, their preferred man is former Porto boss Pereira, who was once linked with Everton in the past. 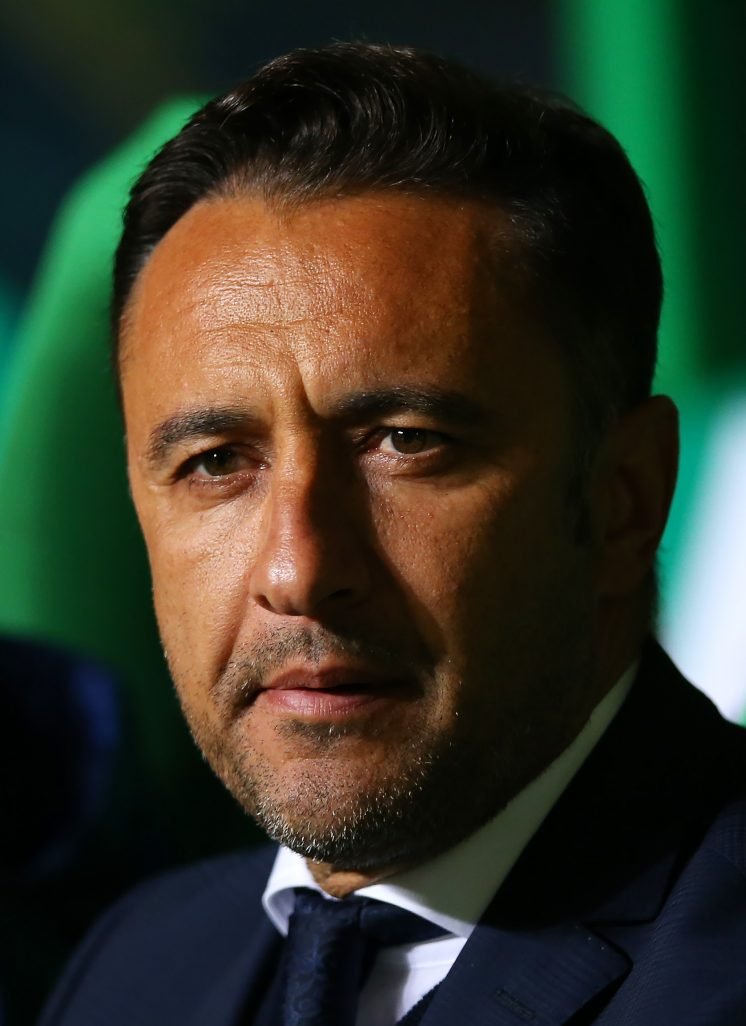 Pereira is understood to make up a four-man shortlist, although with the amount of names claimed to be included on said list, it is impossible to identify which managers are actually in contention.

Pereira supposedly held talks with Chelea in the summer but the Blues were put off by his wage demands, while Arsenal are also interested in the Portuguese coach after sacking Unai Emery.

Sky Sports claim that he is willing to talk with Everton.

This very much feels like Everton have been knocked back through time, as then-Porto boss Pereira was all the rage back before Roberto Martinez was appointed.

Pereira has done well in China, but he is currently one of the best paid managers in the world, so it would be interesting to see if the challenge of the Premier League would be enough to tempt him to cut his huge salary down considerably.

There are several names said to be in the frame for the Everton job, and while this isn’t the one I want personally as Pereira is essentially a carbon copy of Marco Silva, it would better than reappointing David Moyes.

Would you take Vitor Pereira at Everton? 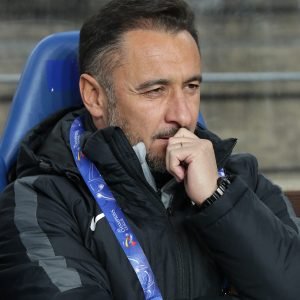 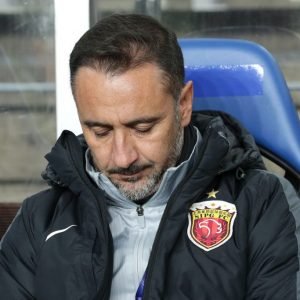