Juventus and Everton reportedly have a verbal commitment over Moise Kean, according to reports.

The Italian striker joined the Toffees for £27million in the summer, and many had seen the move as one of the bargains of the summer.

Just 19-years old, Kean has plenty of potential and many were surprised to see Juventus let him go so cheaply.

The Serie A giants had insisted on a buyback clause, but Everton’s director of football Marcel Brands refused to budge, leading the Turin side to eventually agree to a sale without a buyback clause. 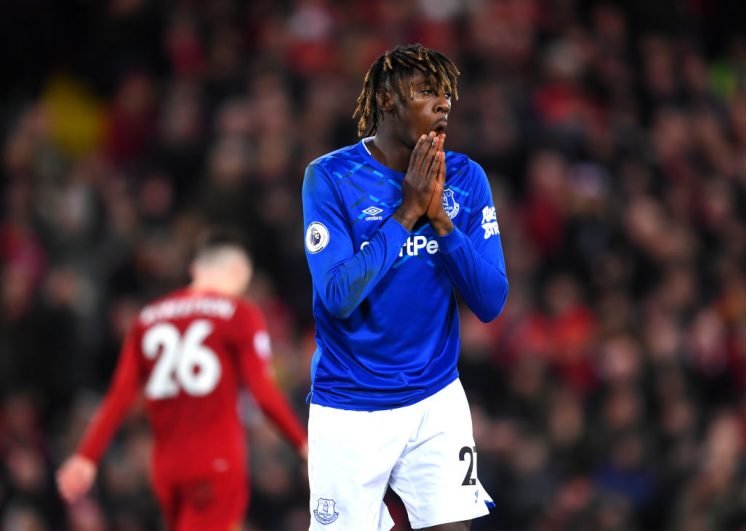 However, Italian media now claim that Juventus did manage to strike up an agreement with the Toffees over the forward’s future.

According to Calciomercato (via Sport Witness), Juventus have a ‘verbal commitment’ to buy Kean back over ‘the next few years’ if he develops how they believe he can on Merseyside.

This could explain why Juventus allowed a deal to go through, although it does leave Everton firmly in the driving seat.

If Everton are to be ruthless and not soft, then this story is a non-starter. Juventus having a ‘verbal commitment’ means nothing in legal terms, meaning Everton can choose to ignore it completely.

While maybe morally not the best plan of action, Everton shouldn’t be cowed by a bigger club just because they gave their word. It seems inplausible anyway, that Brands would have stood firm only to then back down and verbally agree to such an arrangement.

First and foremost though, Kean needs to start performing and scoring, else any possible deal is moot anyway. 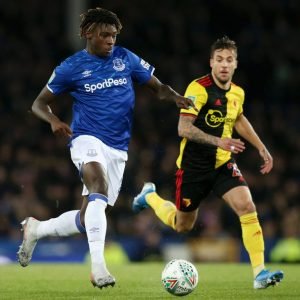 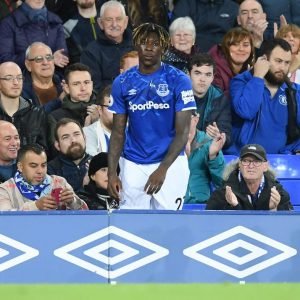