Everton have had scouts watch Carlisle United defender Jarrad Branthwaite, according to reports.

The 17-year old has emerged as a major future talent, breaking through into the Cumbrians’ team this season.

Inside Futbol report that as well as Everton, Branthwaite had scouts from Arsenal, Celtic and Rangers in attendance as his side faced Morecambe.

Scottish champions Celtic have been heavily linked with a move with Branthwaite over the past few days, and should the youngster continue to impress, the defender could potentially leave the League Two side in January.

Branthwaite has made just seven appearances for Carlisle, and he will looking to continue accumulating minutes as he continues his development in the Football League.

Marcel Brands is keen to continue strengthening Everton’s youth squad as well as the senior set-up, and while it remains to be seen whether Everton will firm up their interest, it certainly isn’t out of the question.

From the reputation that young Branthwaite has quickly built in such a short period of time, it would suggest that the scouting team have identified a real talent in the League Two defender.

Of the aforementioned clubs, one could assume that Everton stand a good chance of landing the starlet, in that they boast the Premier League to beat out Celtic and Rangers, and there is more chance of long-term game time at Goodison Park than the Emirates.

Brands needs to work hard over the next few weeks on identifying a new long-term manager, as well as working with the senior scouting team to find new first-team additions. However, he shouldn’t forget to continue adding squad depth to David Unsworth’s already very talented group. 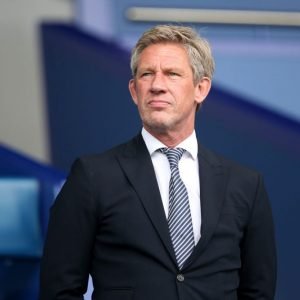 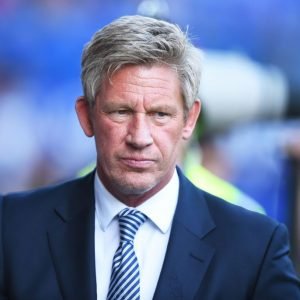