Everton are keeping a keen eye on the French transfer market, according to Everton scout Michel Rablat, as reported by Le Parisien.

The Toffees are looking to strengthen in a number of positions this month, and Carlo Ancelotti has been backed to spend significant funds on a number of players, with a centre-back and a central midfield often identified as priority positions for the club. 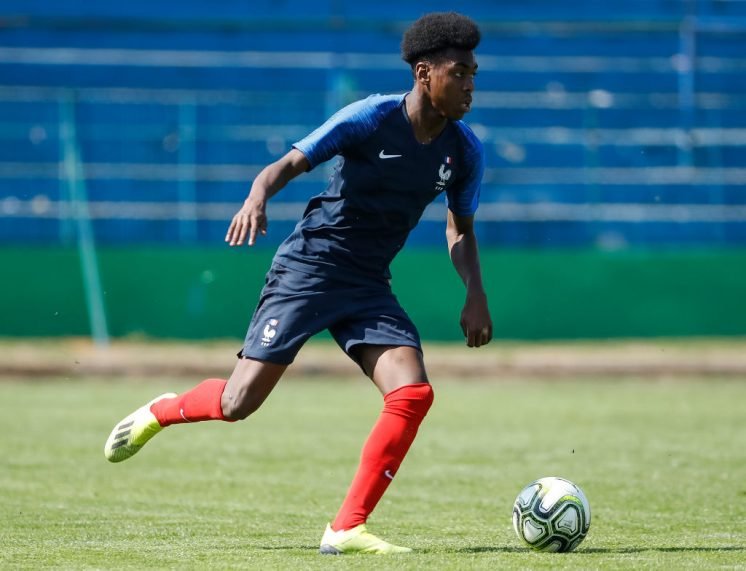 Everton have been linked with a number of promising young players from France in recent months, with Wesley Fofana (Star Spot), Isaac Lihadji (La Provence) and Colin Dagba (Paris United via Tribal Football) all having their name thrown into the mix in the last six months.

Everton scout Michel Rablat has explained this, claiming that the club are ‘crazy’ about young French players. As reported by Le Parisien, Rablat said:

There are many talents that leave because French clubs don’t realise the value of the work they do developing them. They buy more and more players abroad that block the path for their own players.

(Adil) Aouchiche and (Tanguy) Kouassi should have been seriously tied down a long time ago (by Paris Saint-Germain). Foreign clubs, down their end, see the label of a player developed in France.

With Marcel Brands in the director of football position at Goodison Park, it isn’t surprising to see Everton’s interest in exciting young players from any European league pick up.

Described as “the best technical director of his era”, Brands has earned his reputation for being an astute and wise spotter of talent, and it would stand to reason that he would immediately assign a scouting department to keep a watchful eye on French football.

Brands’ recruitment strategy has always been to target younger players who have the potential to develop into fine players in the future, with Richarlison, Moise Kean and Yerry Mina just three players who fall into this category.

With the aforementioned players having been linked and many more also supposedly being considered by the club, it is great to hear that the club are ensuring that they have their finger on the pulse when it comes to burgeoning emerging talent.

Which area is the biggest priority to strengthen this month? 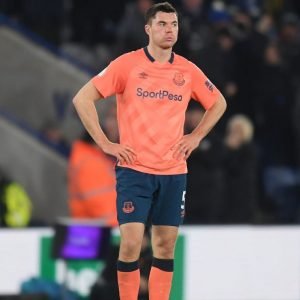 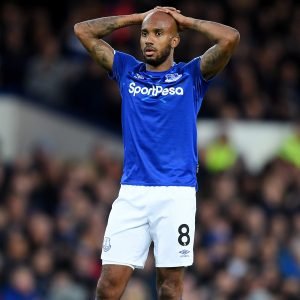