The Toffees are one of many clubs to have been keeping tabs on the Spain Under-21s international, who has been making a big impression in the Segunda division.

Alicante Plaza report that Juventus and Atalanta have both made contact with Elche, as have Everton, while Roma have lodged a bid thought to be worth around €3million.

Villar is contracted to Elche until 2021 (Transfermarkt), and Alicante Plaze report that he has a release clause totalling around €20million.

With Everton currently light on midfield options, perhaps the 21-year old Spaniard could be the man that Ancelotti wants to increase his squad depth.

Described by Star Sport as a ‘wonderkid’, Villar has been tipped to have a big future, but he may not be what Everton need right now.

Everton are desperately in need of a midfielder this month, and with many of the club’s senior players having struggled to impress this season, a more experienced option would be our preferred candidate to arrive at Goodison Park before the end of the transfer window.

While Villar fits within Marcel Brands’ recruitment parameters as a young and talented player, the Toffees need players who can instantly challenge for a starting berth, and there isn’t enough evidence that Villar could do that on Merseyside.

Which type of midfielder should be Everton's priority this month? 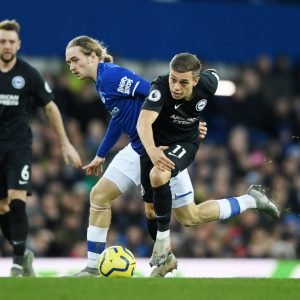 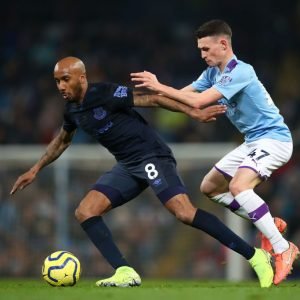