Everton face the possibility of losing out on signing Yannick Carrasco this month, with the Belgian having been offered to AC Milan, according to Calciomercato journalist Louis Girardi.

The Daily Cannon reported last year that the winger had been told that he could leave Chinese club Dalian Yifang, with the Belgium international said to be keen on a return to Europe, and Sky Sports have speculated that Everton could be an interested party.

Sempre Milan claim that the Rossoneri have also been frequently linked with a move for the former Atletico Madrid forward, and the Italian outfit may finally get the chance to land their man if the latest reports are to be believed. 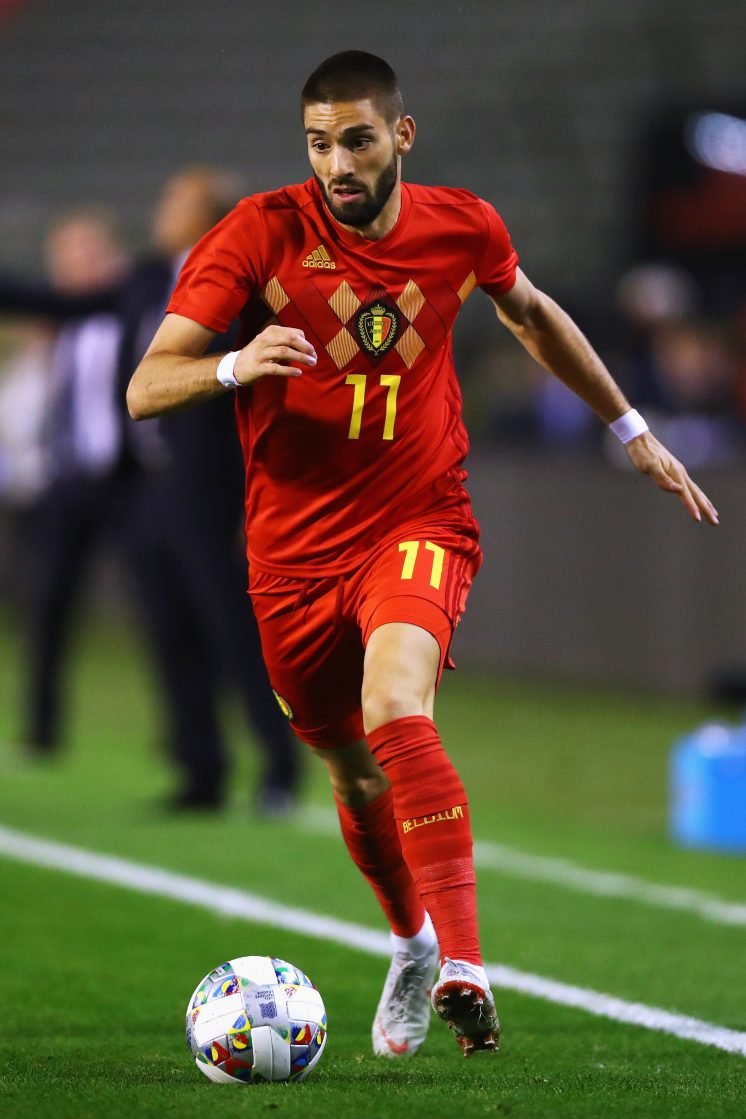 According to Girardi on Twitter, Carrasco’s agent Christophe Henrotay has offered Milan the opportunity to sign the 26-year old, with the Milan club looking to strengthen after an underwhelming beginning to the season.

Should Everton’s interest be genuine, they may need to act with haste if they wish to tempt Carrasco into moving to Goodison Park.

Having scored 17 goals and assisted seven in 25 league games for Yifang last season (WhoScored), Carrasco would certainly add a goal threat if he signed for the Toffees.

Carrasco played primarily as a left-sided winger last season, although he was also utilised as a left midfielder, a second striker and as a centre-forward (Transfermarkt) on occasion, demonstrating his versatility which could make him a valuable squad addition for the Blues.

Having played in the Champions League with Atletico Madrid, Carrasco possesses a degree of pedigree which would likely improve the depth of quality at Goodison Park, while the lack of competition in China may make the Belgian hungry to impress upon his possible return to Europe.

As Everton don’t have an abundance of options to play out wide this season, and with Carrasco likely to add plenty of quality to the squad, I believe that the 26-year old would be an option worth exploring.

Should Everton make a move to sign Yannick Carrasco this month? 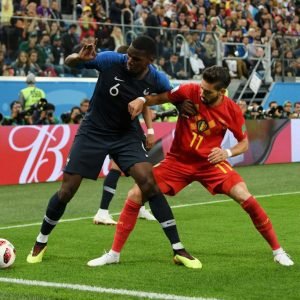 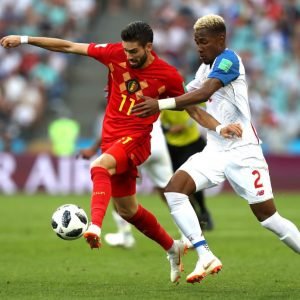