Everton have made a bid to sign Inter Milan midfielder Matias Vecino, according to the print version of Corriere dello Sport (cited by Sempre Inter).

The Toffees are interested in signing a midfielder this month, with Carlo Ancelotti keen to strengthen in an area that has been left relatively thin due to injuries over the past few months.

Andre Gomes and JP Gbamin are both still unavailable through long-term injuries, while Fabian Delph, Gylfi Sigurdsson and Morgan Schneiderlin have all underwhelmed in recent weeks. 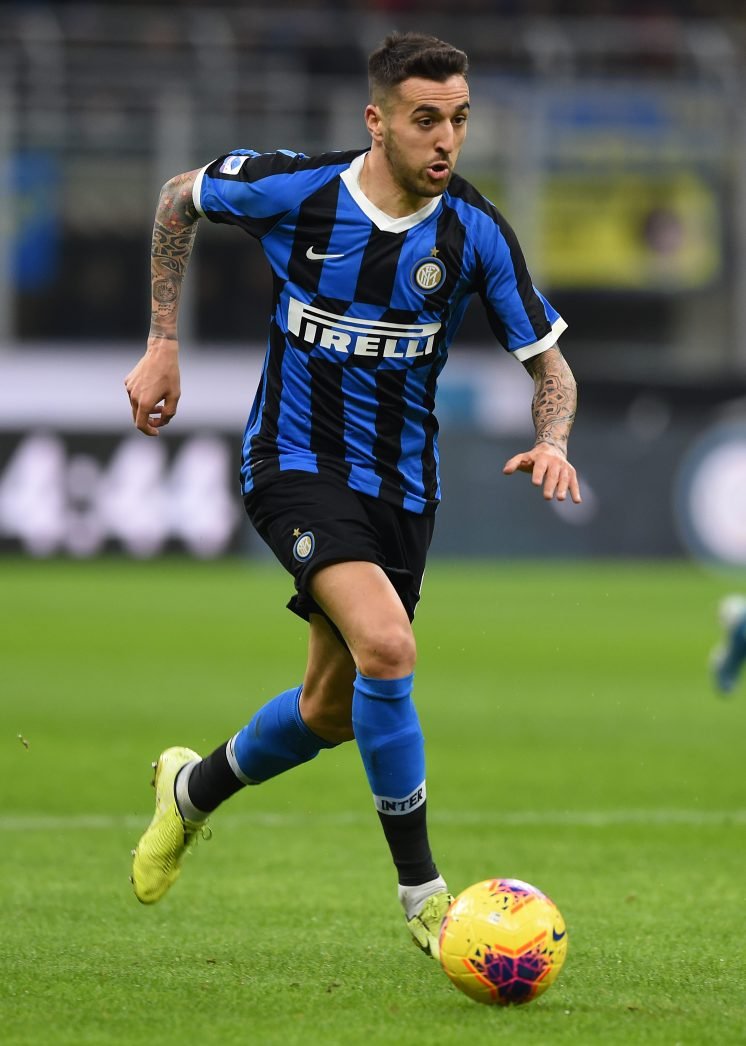 The Italian outlet (via Sempre Inter) claims that Everton have submitted an ‘important’ offer to sign the 28-year old, although it also reveals that Inter will not accept it until they can find a replacement.

Sempre Inter explain that a new midfielder is understood to be a priority for the Nerazzurri, and with both Arturo Vidal and Christian Eriksen linked in recent weeks, Everton will need to wait and see if the Italian giants can land a replacement first.

Uruguay international Vecino has played 14 of Inter’s 19 Serie A games this season, ten coming from a starting position (WhoScored), which would indicate that he is an important player for the club who are still pushing Juventus hard in the race for the Scudetto.

The 28-year old has played primarily in a central midfield area this season, although he can operate as an attacking midfielder when needed, and that level of versatility would prove pivotal to Everton who are currently lacking both box-to-box options and creative players who can link midfield to attack.

Currently valued at around £20.7million (via Transfermarkt), Vecino wouldn’t represent too expensive a target, while he is also in the prime of his career at 28. Should Carlo Ancelotti feel that he is the man to sign to strengthen his midfield options, then he must hope that Antonio Conte’s side can find an adequate replacement.

Would Matias Vecino be a good signing for Everton? 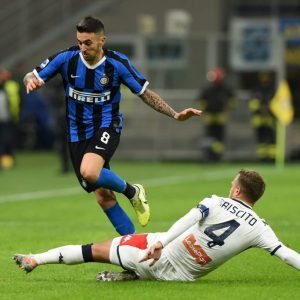 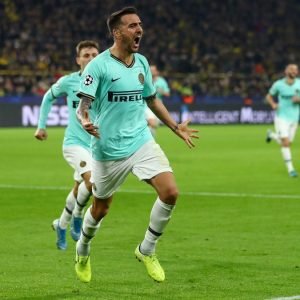