Jonjoe Kenny has insisted that he just wants to play football when asked about his future following this season, reports Sport Witness.

The 22-year old signed on a season-long loan for Schalke in the summer, with Everton wanting to see him playing regularly in order for him to continue his development.

Since signing for the Gelsenkirchen side, Kenny has started every on of the club’s 17 Bundesliga fixtures (WhoScored), quickly establishing himself as a mainstay in David Wagner’s side. 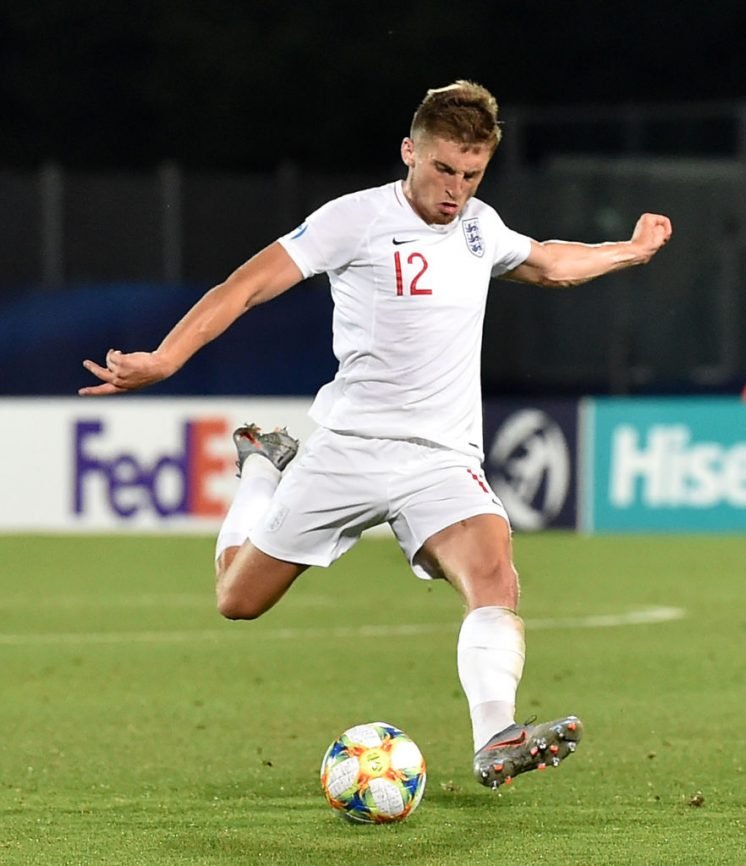 Schalke have made no secret of their desire to keep Kenny in Germany beyond their loan agreement, and with the full-back’s future up in the air, he has fielded more questions about his long-term aims and ambitions.

Speaking to Kicker, Kenny has explained that he is driven by a desire to play regularly, and that his loan spell with Schalke undoubtedly helped him achieve that, saying:

It was extremely good for me to come here.

He (David Wagner) believed in me even though I hadn’t played that many games before. It totally helped me.

I want to look from game to game, it is important to focus on the task at hand.

We’re only in January now; there are still a lot of games to be played. I am not concentrating on what lies in the future; I just want to do my job well here.

I don’t want to be a bench player; I want to play.

Kenny’s loan move to Schalke has been the best thing for him in regards to the amount of minutes he has been able to accrue this season, with Transfermarkt reporting that he has played 1,523 minutes of Bundesliga football.

With Seamus Coleman still featuring fairly frequently for the Blues, while Djibril Sidibe could sign permanently for the club next summer, Kenny will face plenty of competition for a place in Everton’s playing eleven.

David Wagner praised Jonjoe Kenny when talking to I News earlier this season, and with minutes not guaranteed at Goodison Park, Kenny could elect to remain in Germany for guaranteed game time.

At the age of 31, Seamus Coleman doesn’t likely have much more time as a crucial element of Everton’s squad, and the Toffees would be making a mistake in letting someone like Kenny go, who is not only young but also a burgeoning talent on the club’s books.

Should Jonjoe Kenny be a starter for Everton next season? 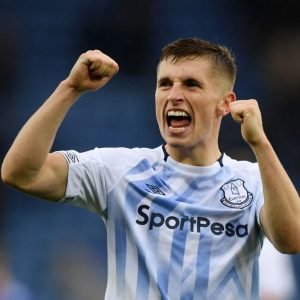 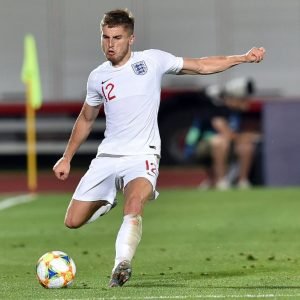