Oumar Niasse has rejected two separate loan offers from the Championship, according to Football Insider.

Marcel Brands spoke (Liverpool Echo) about the Senegalese striker at Everton’s AGM earlier this week, where the Dutchman claimed he was trying to find an exit solution for both Niasse and Cuco Martina.

The duo have both found themselves surplus to requirements at Goodison Park this season, with Martina having appeared on the bench just once, while in the Premier League, coming on just once in the dying minutes of Everton’s draw with Manchester United. Now Football Insider claim to have heard from an Everton insider that Niasse has had two separate offers to move to the Championship on loan, however the 29-year old has rejected both as he doesn’t want to drop down into the second flight.

Niasse wants a transfer that will allow him to play at a high level, which will mean that Everton will need to return to the drawing board as they look to remove the forward from the wage bill.

Aside from the extremely short cameo against Manchester United, Niasse has only played on two other occasions this season, featuring for the Under-23s against Crewe and Fleetwood Town in the EFL Trophy (Transfermarkt). Niasse’s lack of football, and more importantly his lack of a desire to drop down a division, clearly indicates that he isn’t a player motivated by a strong desire to play.

Quite simply put, Niasse isn’t good enough for the Premier League, and he would be fortunate to find a top flight move in this country, either now or when he becomes a free agent in the summer. For his own good, he would be better off taking a loan in the Championship in order to build up some form and some momentum that might help him in his desire to find a better side to join in the summer.

For now though, if Niasse does want to remain at Everton because his loan options weren’t to his liking, Everton need to ensure he remains on the fringes of even the Under-23s, in my opinion. Any one of Everton’s talented up-and-coming youth players shouldn’t miss out on game time because Niasse wouldn’t take a loan opportunity.

Will we ever see Oumar Niasse play for Everton again? 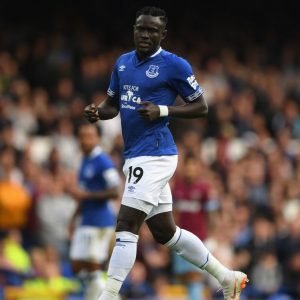 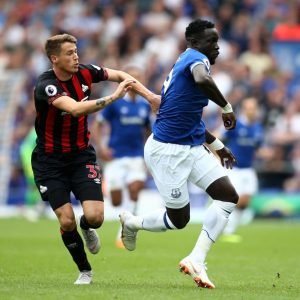