Pucela Fichajes first linked Everton’s name with Salisu in November, with the Toffees said to have joined Newcastle, Sevilla and Schalke in pursuing the young defender.

The 20-year old defender has broken through and onto the scene in Spain this season, playing 19 times in La Liga for Valladolid, starting 18 of those games (WhoScored). 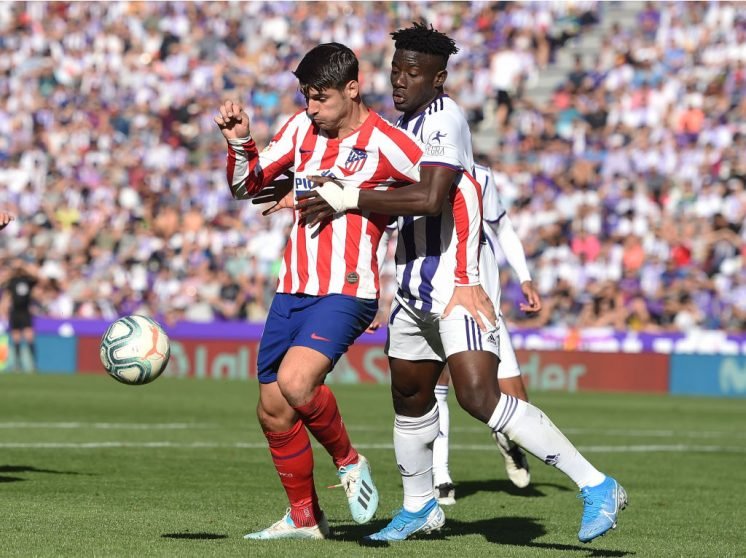 His performances for the Blanquivioletas have earned him plenty of plaudits, which in turn has seen a number of clubs turn their attention towards him ahead of the January transfer window.

Now sporting director Gomez has admitted that the Spanish club will struggle to keep hold of the centre-back this month, with a number of clubs eyeing the Ghanaian as they pursue a centre-back.

Speaking at a recent press conference, as reported by Pucela Fichajes, Gomez admitted that Salisu could soon be on the move, saying:

There is always a risk that a departure may occur.

While Valladolid would like to keep hold of Salisu until the summer at least, an older report from Pucela Fichajes claimed in December that Southampton could test the water with an £8.5million bid for the defender.

Diario de Valladolid reported in November that Salisu has a release clause of just £10million, which if true, would certainly represent an attractively low fee for Everton to pay in order to land a player to fill their fourth centre-back spot.

The Toffees currently have just Mason Holgate, Yerry Mina and Michael Keane to compete for a senior starting spot, and should injury strike anyone of the trio, the Blues could find themselves in hot water.

Described as a defender who favours short passing and frequently clears his area in defence (WhoScored), Salisu would be a valuable squad addition as he would help plug a gap that needs to be filled, while he also offers strong defensive ability, while also possessing the potential to become a very capable Premier League defender.

For such a low release clause, I think it is certainly worth the gamble, especially given the desperation that Everton have in needing a fourth centre-back.

Would Mohammed Salisu be a good signing for Everton? 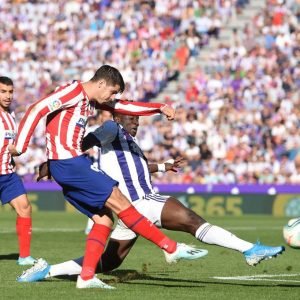 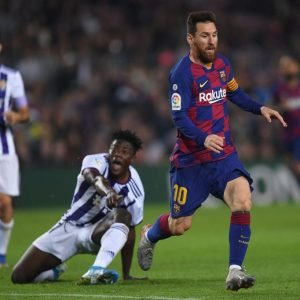