The England international started for the Toffees at the London Stadium, playing the full 90 minutes as the two sides couldn’t be separated, drawing 1-1. 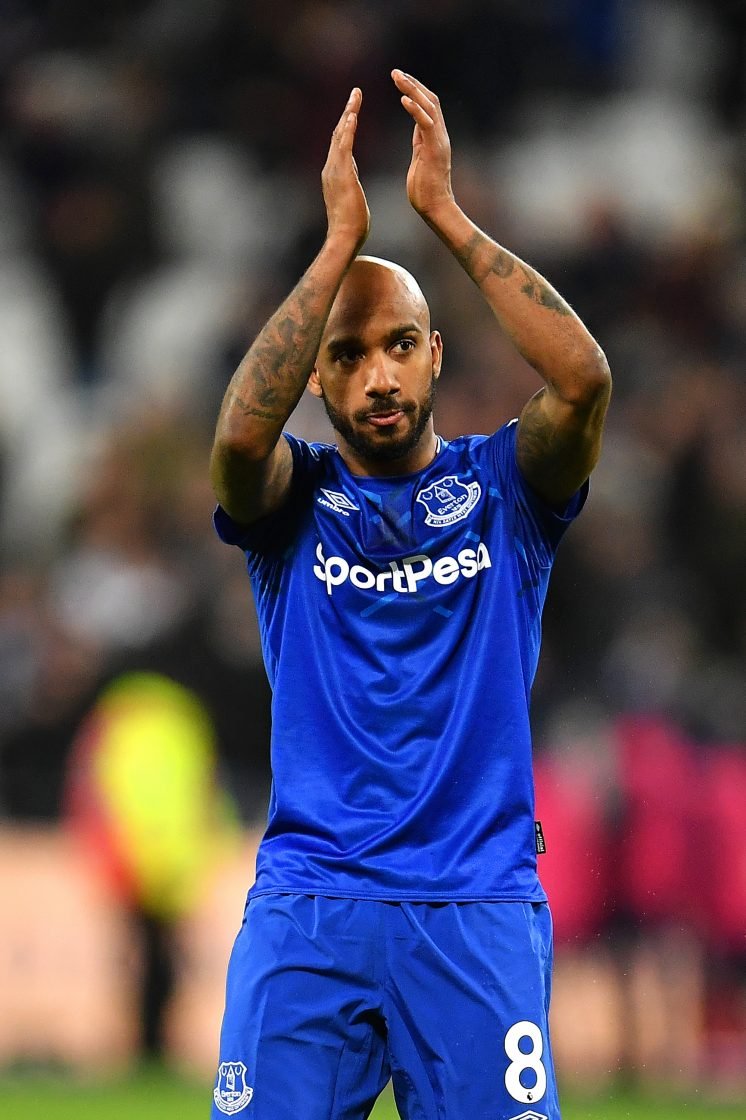 Delph has been a divisive figure on Merseyside since he signed for the Blues from Manchester City in the summer, having invoked the ire of the fan base on more than one occasion.

Following another underwhelming performance against the Hammers, many Everton fans took to social media to express their frustrations with the 30-year old.

Twitter: Fabian Delph comes to Everton as some sort of authority, touted as a man of experience and possessing leadership qu… https://t.co/LmtaJjNm1o (@daviddownie17)

Twitter: Learned nothing new there. #Everton must have the weakest midfield in league. Nonexistent. Little point criticising… https://t.co/lfo27B2nsX (@Getintothis)

Twitter: I’m not having Delph for one minute. He’s beyond rubbish. (@WatchedToffee)

Twitter: Delph is a terrible footballer, gave away a needless free kick which led to the goal but it’s sound though cos he’s… https://t.co/HHmqHV4lp2 (@PM1tty)

Twitter: Lovely from Delph as he points Mina to run forward, then passes it behind him. (@nsno)

Patience certainly appears to have worn very thin concerning Fabian Delph’s usefulness in the Everton squad. In all fairness, Delph was always intended to be a rotation player to bolster the squad, and has only played so much due to JP Gbamin and Andre Gomes suffering long-term injuries. However, I do agree that Delph doesn’t do enough for all of the experience he has gathered.

Everton’s issue is their lack of alternatives. According to WhoScored’s average match ratings, Delph is Everton’s best regular performer in his position in the Premier League this season, with a rating of 6.55. Meanwhile, WhoScored give Tom Davies a score of 6.52 and Morgan Schneiderlin a lowly 6.26.

Until Carlo Ancelotti is able to bring new midfielders to the club this month, or until Gomes and Gbamin return to action, Delph may be the best option Everton have, as bleak as that may sound.

Should Fabian Delph start for Everton against Newcastle on Tuesday? 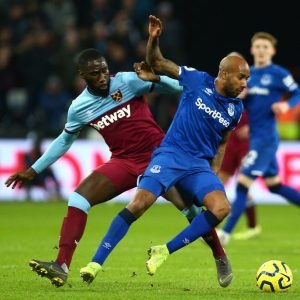 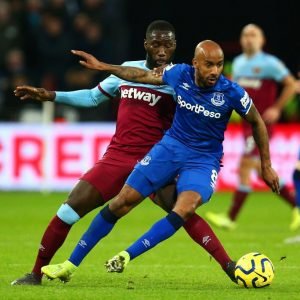