Everton have reportedly offered forward Oumar Niasse on loan to Leeds United, according to reports from Football Insider.

The forward has only played one minute of Premier League football this season, as per Transfermarkt, and very much looks like he is out of Carlo Ancelotti’s plans. 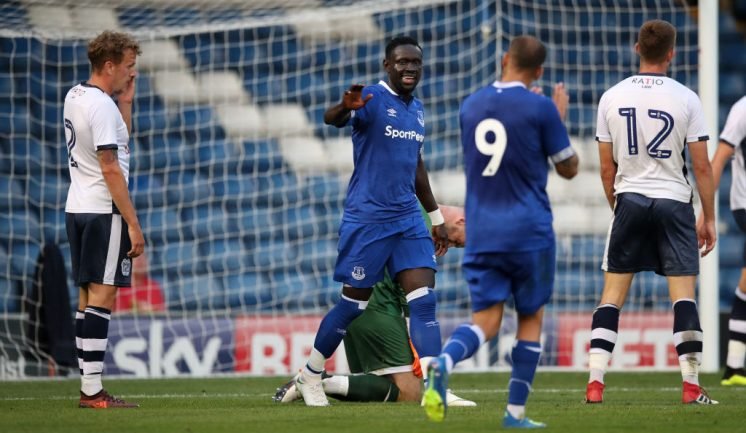 Niasse is also out of contract at the end of the season, and Everton are looking to send the player out on loan before his deal expires.

Football Insider believes that Leeds United are on the of the sides being offered Niasse, with Leeds reportedly after a striker to offer competition with Patrick Bamford.

Marcel Brands revealed that Everton are attempting to find a new club for Niasse during the annual general meeting, with the Senegalese forward not really having a place at the club.

After never really living up to his price tag when he signed, to then being sent down to the U-23s and stripped of his locker under Ronald Koeman, it really does seem that the time is right to cut ties.

Previous loan spells at Hull City and Cardiff City didn’t really work either, with Niasse scoring only five times with Hull, and failing to net a single goal in Wales.

Therefore, loaning him out to Leeds seems a great idea.

Should Everton cut ties with Niasse? 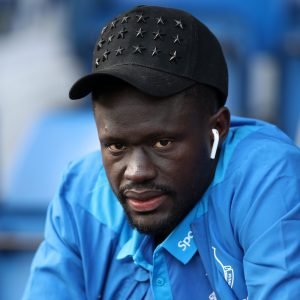 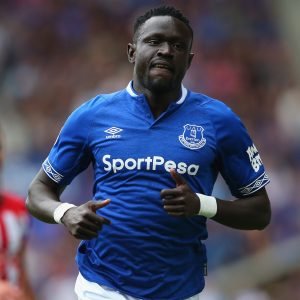