Carlo Ancelotti has played down the latest Everton transfer rumours, including links to former Liverpool man Emre Can.

The Juventus midfielder is a target this month for the Toffees, according to the Daily Mail. 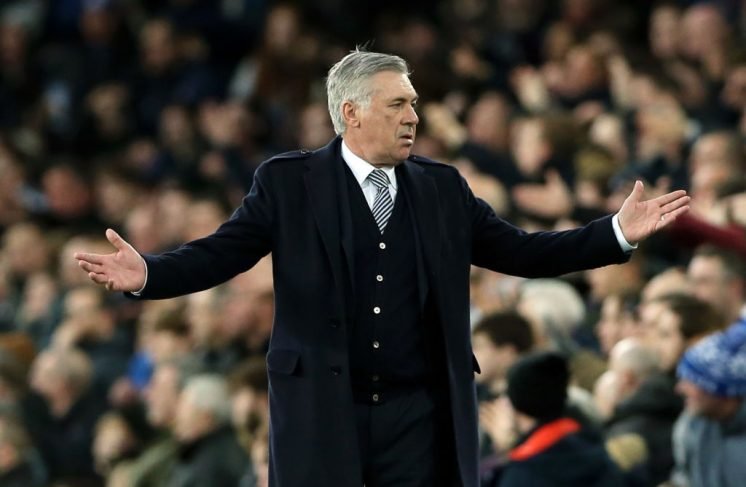 But Ancelotti was quick to dismiss the rumours. Speaking in his pre-Newcastle press conference, he said about the links to Can and others:

At the last press conference, I said all the names in the newspapers are wrong.

We believe that Ancelotti’s emphatic and honest response is great for everyone associated with the club.

This is because he is being open about who could potentially arrive, rather than taking the normal stance of not commenting on them at all and leaving fans in the dark.

We don’t feel that Can to Everton would ever have been popular anyway because of his links to arch-rivals Liverpool.

Are you happy at Ancelotti's honesty regarding transfers? 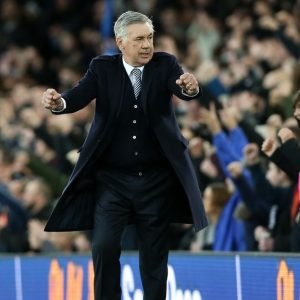 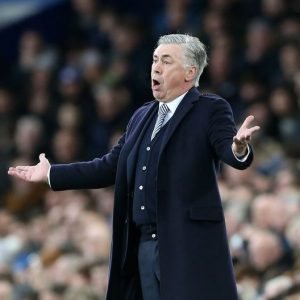