Everton have rejected two bids for defender Mason Holgate, according to Football Insider.

Holgate has attracted the attention of a number of clubs in recent months, with his form for Everton having been impressive this season.

The Northern Echo reported of Newcastle’s interest in December, while the Yorkshire Post credited Sheffield United and Bournemouth with interest in the 23-year old.

Mirror Sport reported last week that Holgate was still a target for the Magpies, with Steve Bruce said to be keen on strengthening his defensive options this month. 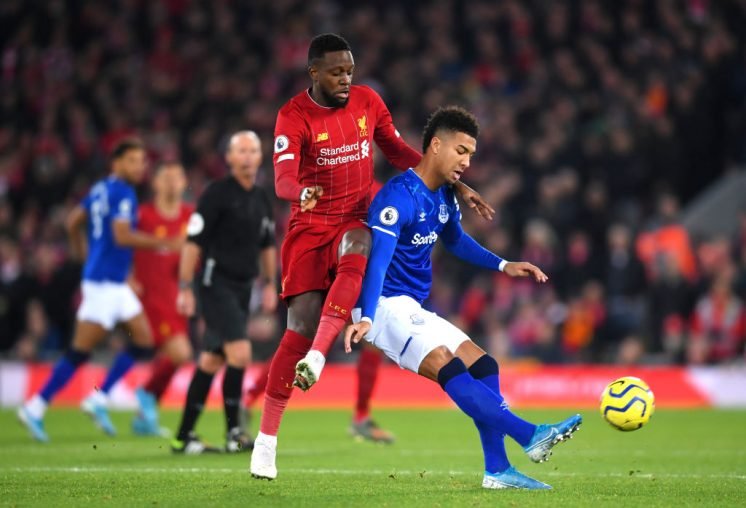 Now Football Insider reveal that, via an Everton source, the club have fielded two offers for the former Barnsley man and they have rejected them both, with Carlo Ancelotti not wanting to lose the versatile centre-back.

Holgate started the season on the bench, with Michael Keane and Yerry Mina preferred to start for the Toffees, however Holgate has now cemented himself as one of the first names on the team-sheet with his performances this season.

With an average Premier League match rating of 6.82 (WhoScored), Holgate is currently Everton’s best performing centre-back, and his place in the team shouldn’t be contested. Having started the season on the bench, Holgate has quickly cemented his starting position, having started 14 of his 16 Premier League appearances this season.

Everton are in need of defensive reinforcement, so selling Holgate would be counterintuitive anyway, but it is still imperative that the club protect and keep younger players with quality at Goodison Park for the long-term, and to that end, hopefully the Toffees can tie Holgate to a new deal soon with his current contract only having 18 months remaining on it.

Seeing clubs like Newcastle and Sheffield United eye someone like Holgate can only go to show how well he has been performing, as interest must be seen as complimentary of ones ability. I’m glad to see Everton have so far refused to do business, and I hope they continue to stick by that decision.

Who has been Everton's best centre-back this season? 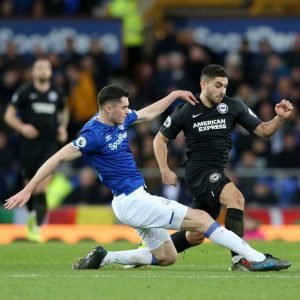 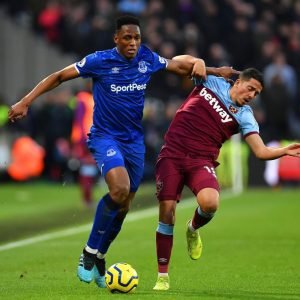 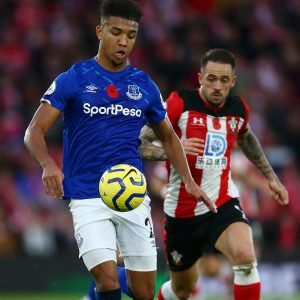