Everton and West Ham have both made enquiries over AZ Alkmaar winger Oussama Idrissi, according to Inside Futbol.

The Moroccan winger scored 13 goals in 33 appearances across all competitions for the Dutch side this season (Transfermarkt), having started all of Alkmaar’s 19 games in the Eredivisie, where they are second behind Ajax.

Inside Futbol report that Idrissi’s performances have caught the eye this season, with Everton and West Ham leading the chase after their respective scouts had their interest piqued. 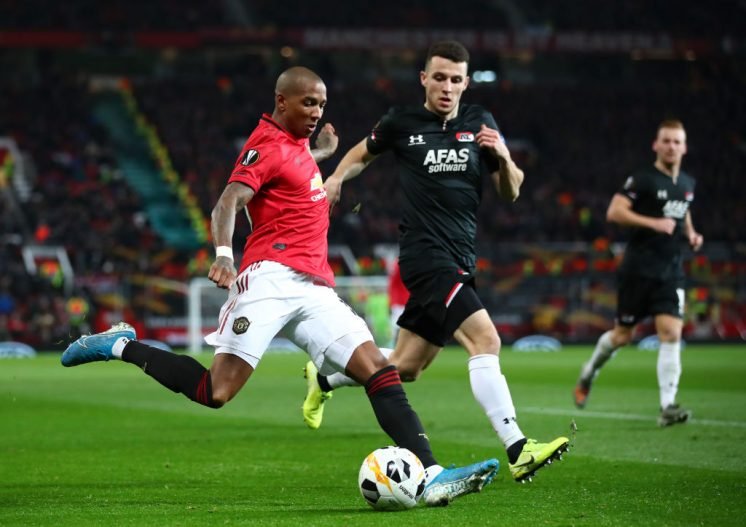 Both the Toffees and the Hammers have enquired about his availability ahead of potential moving to sign the left-sided winger this month, with Alkmaar demanding between £17million and £20million, according to the report.

Roma have also registered an interest in the Morocco international, who is contracted with Alkmaar until 2022.

Speaking at Everton’s AGM recently (Liverpool Echo), Marcel Brands noted that Everton have an abundance of options for the left wing, and not many for the right side, indicating that he could look to strengthen in that position. While Idrissi has exclusively played on Alkmaar’s left side this season, he is right footed so Brands could see him as an option to occupy the right side for the Blues.

The 23-year old has impressed for Alkmaar both in the Eredivisie and in the Europa League this season, and as someone who likes to dribble and move with the ball, and who has strong passing ability as well as being able to hold up the ball well (WhoScored), it is feasible that Brands sees Idrissi as a good young talent who could improve under Ancelotti’s tutelage in the Premier League.

Having played for Groningen before Alkmaar, Brands will know the player well from his time with PSV Eindhoven, and should the Dutchman feel that Idrissi is the right type of candidate that could improve Ancelotti’s side in the short-term, and that he is the type of player who can develop well for the Toffees in the long-term, then hopefully the Blues can pip the West Ham to his signature. 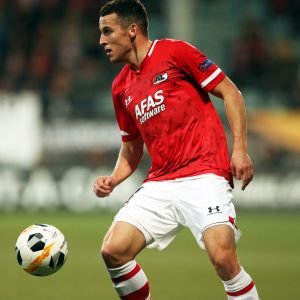 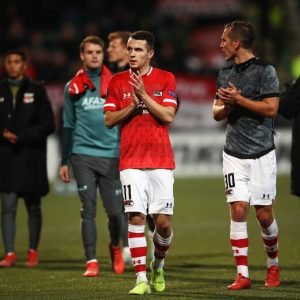