The 29-year old came off the bench with minutes remaining as Everton were 2-0 up against the Magpies, although two goals in added time saw Newcastle draw level at 2-2 in unbelievable fashion. 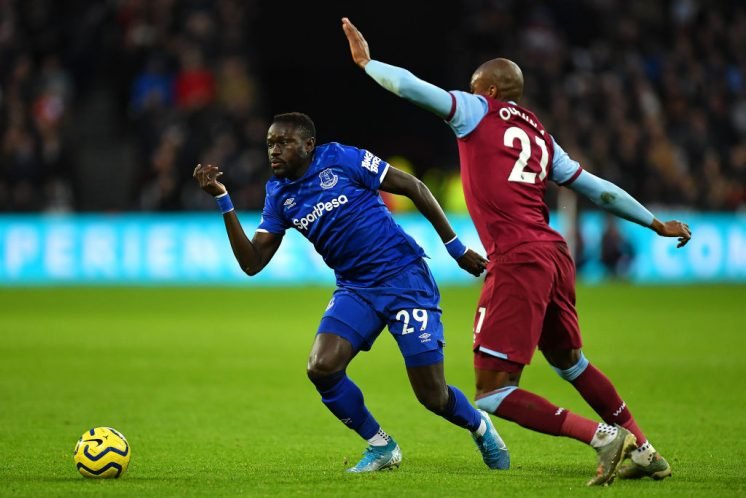 Niasse has been linked with a loan move away from Goodison Park in recent weeks, with Leeds having been offered the chance to sign the forward (Football Insider), while Nottingham Forest had a loan offer accepted only for the player to reject it (Football Insider).

Football Insider first reported last week that Niasse had personally rejected two Championship loan offers as he didn’t wish to step down into the second flight, and following another dour performance from him (albeit short) against Newcastle, a number of fans are questioning why and how Niasse is still an Everton player.

Twitter: Everytime Niasse comes on the pitch from now on am walking out that ground no matter what the score is (@PaulPower92)

Twitter: Oumar Niasse is absolutely useless and should never get near finch farm again, one of the worst players i have ever seen. (@heathercroft19)

Twitter: Can’t get players we need in coz loads of flids are taking 100k a week up for a laugh niasse is turning moves down… https://t.co/ht9DfFu4b9 (@joe78__)

Twitter: Any time Everton put oumar niasse on a football pitch, we deserve absolutely everything we get (@naywoolley)

Twitter: I’m no Ancelotti but I don’t think I’d throw Niasse on if I was trying to close a game down . He has the footballin… https://t.co/2ilocokKvI (@Brian_ban)

Twitter: The best thing about the end of the season is come may i wil never see oumar niasse in a everton shirt again. (@davem1878)

It really is hard to defend Oumar Niasse at this point, and with every performance it makes Roberto Martinez’s decision to recruit the former Lokomotiv Moscow star seem ever more confusing.

WhoScored claim that Niasse’s weaknesses are finishing and passing, while holding onto the ball is a trait that the forward is ‘very weak’ in doing, which isn’t ideal for a striker. The website does however claim that dribbling is one of the Senegal international’s strengths, and from my personal watching experience, that is an overly kind assessment as Niasse has never demonstrated that ability for Everton.

Niasse’s contract expires in the summer and Everton will finally be rid of a striker who has provoked the ire of so many fans, and the Blues will have a fresh slate to make more mistakes in the transfer market.

Should Oumar Niasse ever play for Everton again? 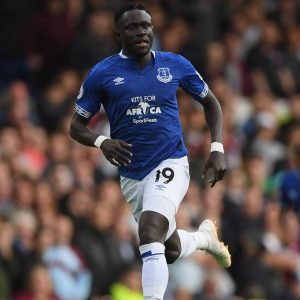 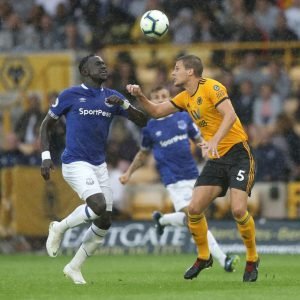