Everton could look to sign Napoli winger Hirving Lozano in the near future, according to Corriere dello Sport (via Calcio Napoli 1926).

The Mexico international joined the Partenopei from PSV Eindhoven in a £34million deal in the summer, but he has largely failed to impress in Italy.

That is according to Corriere dello Sport (via Calcio Napoli 1926), who claim that the 24-year old has only played ten minutes of good football this season, having scored just three times and assisted twice in 27 games (Transfermarkt).

The report claims that Napoli are planning to be patient with the wide man for the time being, although it is suggested that the club could look to cut their losses should Lozano’s rotten form continue.

And based on Everton’s former interest in Lozano, and the fact that Marcel Brands signed him for PSV, and that Ancelotti signed him for Napoli, Everton are Corriere dello Sport’s destination of choice for ‘Chucky’.

Marcel Brands suggested at Everton’s AGM earlier this month that the Toffees need a new right-sided winger, which could also play some way into Corriere dello Sport’s thinking over where Lozano could end up.

I was really hopeful that Everton would land Lozano back in 2018, prior to the World Cup, and I’d still take him now, despite his poor start to life at the San Paolo.

Corriere dello Sport claim that Napoli would like to recoup as much of the £34million they paid for him as possible, though, and that could scupper any interest Everton have. While Carlo Ancelotti has been promised significant funds to spend, the Toffees may need to prioritise funds in other areas before they sanction a major purchase elsewhere, which could see them eventually pursue a cheaper alternative.

Would Hirving Lozano be a good signing for Everton? 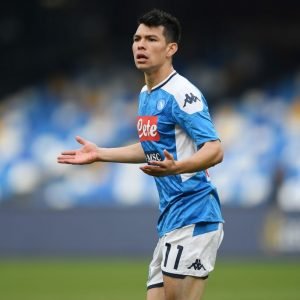 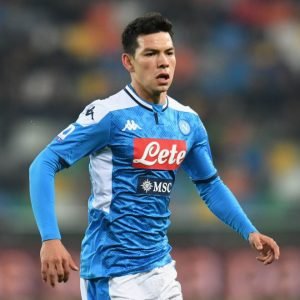