Everton Soares’ agent has flown to Europe to hold a meeting with Everton ahead of a potential transfer this month, according to Zero Hora journalist Pedro Ernesto Denardi.

The Toffees are said to be edging closer to completing the signing of their namesake winger, who has attracted interest from the club over the past few weeks.

Gazeta Esportiva first claimed the links between Everton and Everton Soares, with the outlet alleging that the Blues were considering a €30million offer.

Brazilian outlet UOL (via Star Sport) claimed earlier this week that Everton are preparing to make an offer for the 23-year old forward before the end of the month, following a club meeting last week that ‘kept alive’ the interest in the player.

Now Everton Soares’ agent, Gilmar Veloz, is said to be flying in for talks as a prospective deal is “very close” to being finalised. However Inside Futbol claim that Everton have not yet made a written offer, despite negotiations being concrete, and with Gremio having made contact with potential replacements.

It is believed that it will take a fee of around £25million to land the Brazil international before the transfer window closes.

While this does all seem promising from Everton’s (the club) perspective, Sport Witness do make a good point, in that this could yet still turn out to be nothing more than agents attempt to build a transfer for the 23-year old, who has been linked with Arsenal and Manchester City in the past.

Speaking at Everton’s recent AGM (Liverpool Echo), Marcel Brands explained that the club needed right-sided reinforcements, and Everton Soares’ versatility would certainly check that box off. A very strong dribbler and finisher, according to WhoScored, Everton Soares would bring energy and a bit of magic to a side largely bereft of such qualities, and that should hopefully give Ancelotti’s side a much needed creative injection.

Will Everton sign a centre-back and a midfielder before the window's end? 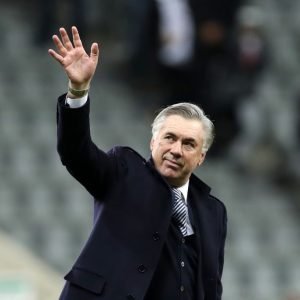 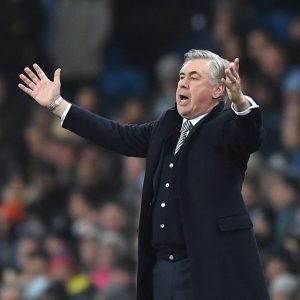