Napoli have named their price for Everton target Allan, according to Star Sport, with the Partenopei wanting £42million.

Everton were first linked with the Brazilian midfielder by Gazzetta dello Sport (via Sport Witness), with the Italian outlet claiming that Allan was Carlo Ancelotti’s “dream signing”, although a deal didn’t look likely.

Corriere dello Sport (via Sport Witness) then reported that the 29-year old is unhappy at the San Paolo, and could look to reunite with his former boss, while Tuttomercatoweb claimed that Ancelotti had personally called the former Udinese man in order to convince him of a Goodison Park move.

Now Star Sport claim that Allan has ‘demanded’ to leave Naples this month, and that he is keen on reuniting with Ancelotti, although they also report that Napoli are unlikely to back down and allow him to leave so easily.

Everton need midfield reinforcements this month and with WhoScored describing the Brazil international as being a strong dribbler, tackler and a very strong passer, he would certainly add more talent to Everton’s current midfield ranks.

However, Everton are unlikely to be in the right financial position to warrant spending £42million on a single position, at least not in the January transfer window. The Toffees are also keen on signing a centre-back and a right-sided midfielder, and with plans to launch an overhaul in the summer, a huge sum isn’t likely to be spent in the next week.

Allan would be the ideal candidate to move to Goodison Park though, although he doesn’t have much of a sell-on value at 29. Should Ancelotti want to reunite though, and he can negotiate the fee down, I’d be all for it – although the likelihood that he can bring that fee down isn’t great as Napoli president Aurelio De Laurentiis is a tough customer.

Can you see Everton signing Allan before the end of the transfer window? 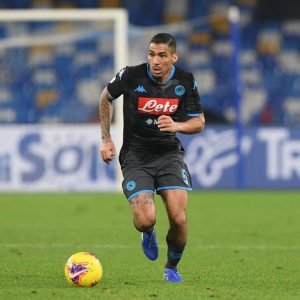 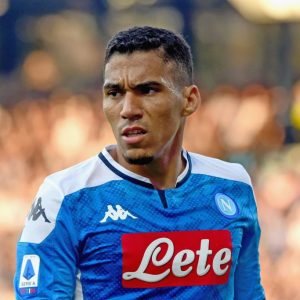