Crystal Palace are in talks to sign reported Everton target Yannick Carrasco, according to Sky Sports.

It is believed that this is still the case for the 26-year old, who is now training in Belgium ahead of finding a new club to join.

Arena Napoli reported earlier this month that Everton were one of several clubs interested in signing Carrasco, who was held in high regard during his time in the Spanish capital.

Since then there hasn’t been an awful lot of speculation linking Everton with the winger, and the Toffees could now be set to miss out as Sky Sports report that Palace are in talks over a loan deal.

The Eagles haven’t yet reached an agreement, and it isn’t clear whether Carrasco would consider moving to Selhurst Park, but the Croydon outfit hope that the forward’s desire to return to Europe will convince him of a move.

Everton’s interest in Carrasco certainly seems to have waned, if it was even legitimate in the first place. In the last few days we’ve seen Hirving Lozano tentatively linked, while Everton Soares appears to be a genuine possibility, meaning that Carrasco is unlikely to be in the picture.

With Djibril Sidibe having played on the right side of midfield on more than occasion this season under Ancelotti (Transfermarkt), the Italian is clearly in need of strengthening in that position, and hopefully he can find a player for that role before the window closes.

Are Everton really missing out by not signing Yannick Carrasco? 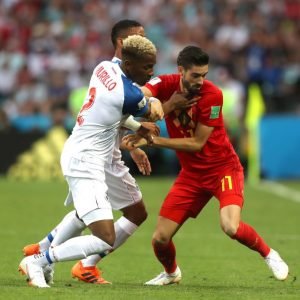 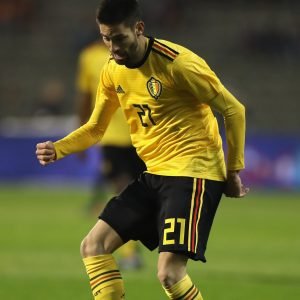