Several Everton fans have reacted to Oumar Niasse’s decision to reject a return to Lokomotiv Moscow.

Russian outlet Championat (translated by Sport Witness) report that the Senegal striker has turned down the opportunity to re-join the club that Everton signed him from back in 2016.

Niasse has fallen out of favour at Goodison Park, having made just three appearances for a total 19 minutes of playing time this season (Transfermarkt), with Marcel Brands now actively attempting to shift the soon to be out of contract forward.

However, many supporters have sympathised with Niasse’s decision not to return to Lokomotiv, with some claiming that recent incidents in Russia may have impacted his decision.

Brazilian forward Malcom signed for Zenit St Petersburg in the Russian Super League from Barcelona in the summer, and a group of racist Zenit fans immediately protested, displaying banners that insisted that “the absence of black players is an important tradition” (Indy Sport).

As such, a number of Everton fans have taken to social media to support Niasse’s decision to reject the opportunity to return to Russia.

Twitter: @TheGwladysSt In all fairness, I think he’s worried about the racism (@Jackson_EFC)

Twitter: @TheGwladysSt Don’t blame him, the racism issue in Russia is horrible (@SerStark25)

Twitter: @TheGwladysSt Agree with the shout about racism. If I was Niasse, no way would I want to go back there. (@BlueinQ)

Twitter: @EvertonNewsFeed I don’t blame him not returning to a racist league. 4 months and he will be gone for good. (@EFC_JF)

Twitter: @EvertonNewsFeed I want him to go but can understand why he wouldnt want to go to one of the more openly racist leagues (@RobotsDave)

Do you agree that Niasse should have rejected a return to Russia? 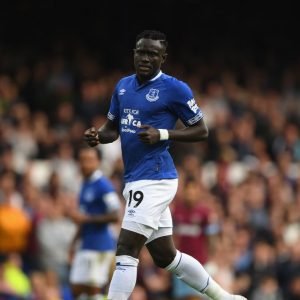 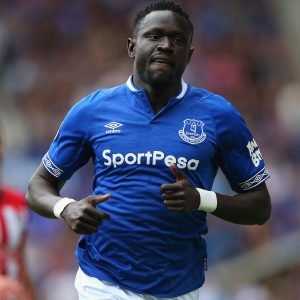