Carlo Ancelotti has given Everton the green light to sign Djibril Sidibe on a permanent deal in the summer, according to Football Insider.

The French full-back signed for the Toffees in the summer from Monaco on a season-long loan, with Everton possessing an option to make his move permanent for around £12million.

Sidibe has played 18 times for Everton in the Premier League this season, mostly at right-back but also as a right-sided midfielder on a handful of occasions too.

According to Football Insider, Ancelotti has been impressed by the 27-year old and is now ready to commit to buying the World Cup winning defender.

Everton wwill still need to agree terms with the player himself, but with the Liverpool Echo reporting that the Frenchman has said that he is “very, very happy” earlier this week, all signs are looking good so far.

Reacting to the news on social media, a number of fans were delighted to hear that a deal could soon be pushed through, with many feeling that the deal makes sense for Everton.

Twitter: @EvertonNewsFeed 12 million for a World Cup winner and champions league semi finalist who would say no ? (@Chrisnixon1878)

Twitter: @EvertonNewsFeed Ya for 12M it’s a no brainer for me (@otrochris)

Twitter: @ToffeeTVEFC Bargain at 12m, if he pulls his sock up he could be a great signing. (@Holdtight_TV)

If we had a better selection of cb’s and cm’s with more competiton for he would fl… https://t.co/DLq7B6wnWr (@dageeza) 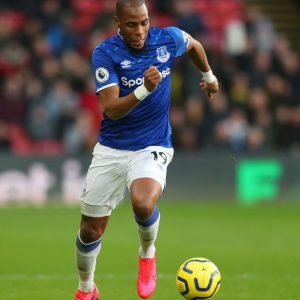 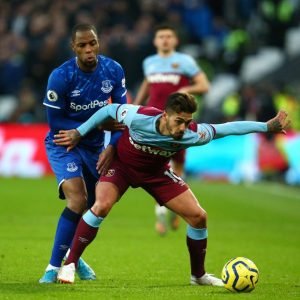