It now looks unlikely that Schalke will be able to sign Jonjoe Kenny on a permanent deal in the summer, according to Der Westen (translated by Sport Witness).

The Everton full-back signed for the Gelsenkirchen outfit on a season-long loan in the summer, quickly become an indispensable player in David Wagner’s team.

The 22-year has scored once in 19 Bundesliga appearances this season, starting every game in the league except for the club’s most recent two, which he missed out through illness and injury respectively (Transfermarkt).

Despite Schalke having expressed interest in keeping Kenny in Germany beyond his loan deal in the past, Der Westen (via Sport Witness) now report that with other clubs also interested, they could be priced out.

The report claims that while Kenny’s valuation is only around €12million for the moment, it will likely rise if interest from Premier League clubs begins to intensify, which could see Schalke left behind.

That’s only if Everton decide to even entertain offers, as it isn’t clear whether the club would even consider letting Kenny leave the club on a permanent basis.

For me, it doesn’t make an awful lot of sense for Everton to let Jonjoe Kenny go in the summer, unless he is particularly keen on leaving.

Seamus Coleman, now 31, has seen his influence wane on Merseyside, and so Everton would likely need a successor for the Irishman.

While Djibril Sidibe could sign a permanent contract in the summer, Everton could certainly do with having two quality full-backs to compete against each other for a starting berth. Coleman might not challenge Sidibe, but maybe Kenny could.

The 22-year old could well demand regular football now, having experienced almost a full season as first choice. If that is the case, and Everton can’t guarantee him that, then selling him makes sense. Other than though, the Toffees shouldn’t look to push through a sale.

Should Everton consider selling Jonjoe Kenny in the summer? 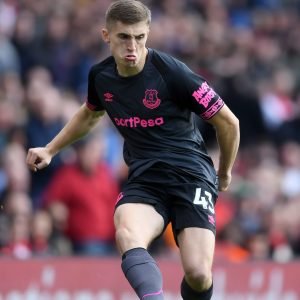 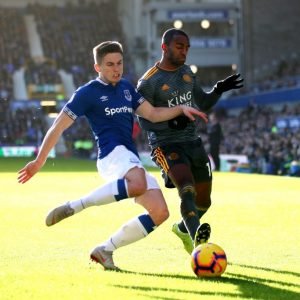