The 30-year old winger signed for the Portuguese outfit in the summer on a season-long loan deal, having been deemed surplus to requirements by former Everton boss Marco Silva.

Having signed from Crystal Palace in 2016 for £25million, Bolasie suffered a lengthy injury in December of his first season, keeping him out of action for over a year.

After that, the DR Congo international failed to resurrect his previous form, seeing him join both Aston Villa and Anderlecht on six-month loan deals last season, before leaving on loan once again last summer.

While Everton had hoped Sporting would sign Bolasie permanently in the summer, with the Primeira Liga side having a €4.5million option to do so, Record, via Sport Witness, report that it now looks unlikely that Sporting will take the opportunity to do just that.

Bolasie has been described as having ‘lost importance’ among the rest of Sporting’s squad, which doesn’t bode well for the winger’s chances at remaining with the Lions.

Should Sporting turn down the chance to sign Bolasie on a permanent basis this summer, Everton will have more work to do as they look to offload talent to free up their wage bill. But having struggled to do so with Oumar Niasse and Cuco Martina already, we feel as if they could do without the hassle.

Bolasie is contracted to Everton until 2021, meaning he will be entering the final 12 months of his contract should he return to Goodison Park.

With the Toffees including such a low purchase option in Sporting’s contract, it wouldn’t be surprising to see the club accept a major loss for him in the summer if Sporting refuse to buy him.

Bolasie has made just 29 Premier League appearances for the Blues, and while it isn’t impossible to imagine him succeeding in the Premier League with an extended run of games under his belt, we feel it is extremely unlikely that he’ll get a top-flight move in this country, or that he’ll remain at Everton beyond the summer.

Should Carlo Ancelotti give Bolasie a chance to impress in pre-season? 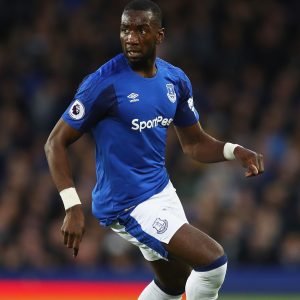 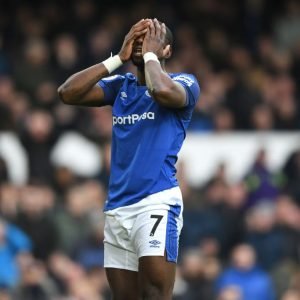