Nottingham Forest defender and former Everton target Joe Worrall has signed a new contract at the City Ground, according to The Athletic reporter Daniel Taylor.

Everton were said to be interested in the 23-year old centre-back back in November, according to the print version of Mirror Sport (via The 72), with the outlet claiming that Arsenal and Newcastle were set to rival the Toffees.

Despite not making a bid for Worrall, Forest manager Sabri Lamouchi issued a hands-off warning last month, declaring that the defender would not be leaving. As reported by the Liverpool Echo, Lamouchi said:

No way. With me, it is impossible… We are here to try to achieve a dream all together.

Now Taylor has confirmed that Worrall has signed a new contract, with Forest likely to confirm the news later on Thursday.

Lamouchi’s defiant response in January was a clear indicator that Forest firmly consider Worrall’s future to be at the City Ground, and this new contract goes one step further in proving that, as well as securing Forest’s financial interests.

Worrall has played every minute of Forest’s 32 Championship games so far this season, with the Tricky Trees currently in fifth and fighting for promotion back to the Premier League, where they haven’t played since 1999.

Everton will have more time to consider their defensive targets in the summer than they did in January. If the Blues are indeed interested in signing Worrall going forward, the club may want to consider other options, with the 23-year old now likely to be a much tougher target to land as a result of this new deal.

Should Everton pursue Joe Worrall in the summer? 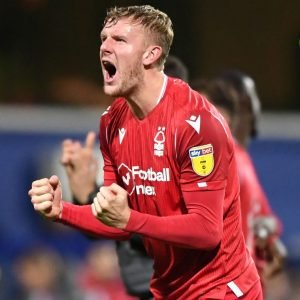 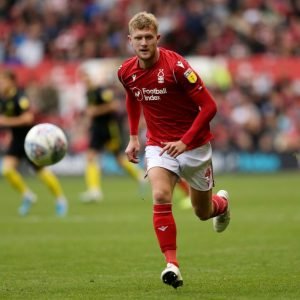