Moise Kean is reportedly on a list of potential targets for Real Madrid, according to Defensa Central, as translated by Sport Witness.

Zinedine Zidane is said to have a long list of potential targets to explore in the future, and according to the Real Madrid specialist, Los Blancos are very much aware of Everton’s young striker.

The report claims that Madrid are keeping tabs on the young strikers across the continent who could have big futures, and while PSG’s Kylian Mbappe might be their first choice, they are also eyeing other options.

Kean has scored just once in 23 appearances for the Toffees this season, however Real Madrid believe he could become a great in the future, and so they will be watching his progress under Carlo Ancelotti.

When you compare Moise Kean to other potential Real Madrid candidates, like Lautaro Martinez who has scored 16 goals in 28 games for Inter Milan this season, it seems as though Everton might just be safe from the elite club’s advances for the time being.

That said, Real Madrid have clearly seen elements that they like in Kean’s game, with the Italian having also impressed for Juventus before making his high-profile switch to Merseyside in the summer.

For the time being, Kean simply needs to work on his game and on impressive Ancelotti. Madrid’s interest is an indicator of the potential that the forward has, but he needs to put that into practice if he hopes to realise that, with the Italian struggling during the early days of his Everton career.

Should Moise Kean return to the starting lineup against Arsenal next week? 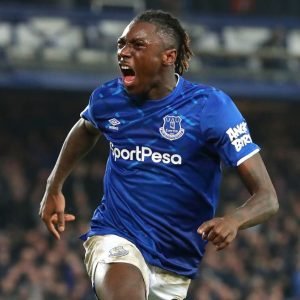 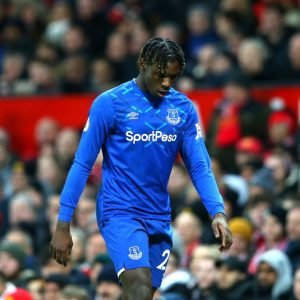