David Unsworth has gushed over Carlo Ancelotti and the impact that the Everton boss has had on him personally since becoming the club’s manager, as reported by the Liverpool Echo.

The Italian was appointed as Marco Silva’s successor in December, after the Portuguese coach was sacked following a rotten run of form, and Ancelotti has now steadied the ship at Goodison Park, winning 17 points from his eight games in charge since taking over.

Speaking to the Liverpool Echo’s Royal Blue Podcast, Everton Under-23s coach Unsworth praised Ancelotti, claiming he has been invited to shadow the 60-year old once a week. Unsworth said:

I have to say he’s been brilliant.

It’s probably the first time I’ve ever been a coach and been in awe of someone and couldn’t wait to meet him. He’s brilliant.

He’s open-arms, open-door policy and said to us as an under-23 staff that we can watch training every day, watch whenever and I work with the first-team once-a-week now.

He’s absolutely top-draw. Top, top class. Outstanding man, first and foremost, and I’m delighted as an Evertonian that he’s the manager of our football club.

I’m pecking in his ear all the time asking him questions but I have to say the man has been fantastic to us as a staff. We are very lucky to have him, privileged to have him, and it’s a privilege to work alongside him.

You think ‘Woah, it’s Carlo Ancelotti!’ It’s brilliant. And for us to get that manager is one of the biggest statements this club has ever made.

Even just reading what Unsworth has said, you can tell how influential the Italian has been since his move to Goodison Park.

Having managed clubs such as Milan, Real Madrid and Bayern Munich in his storied career, Ancelotti brings with him such a great wealth of experience, and that is likely to bleed into the staff already at Finch Farm, who should benefit from learning from a manager of his calibre.

Not only do Unsworth’s words demonstrate Ancelotti’s impact at Everton, but they also showcase the Italian’s commitment to the club, with the former Napoli boss seemingly having bought into life on Merseyside. He comes across as caring, interested and understanding.

Unsworth’s interview, partnered with Ancelotti’s claim of wanting to be at Everton beyond his current contract earlier this week, show that the Toffees may have made a very wise and astute appointment in the Italian, if he is able to deliver on the pitch. 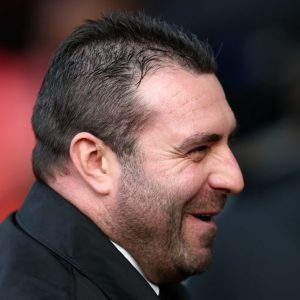 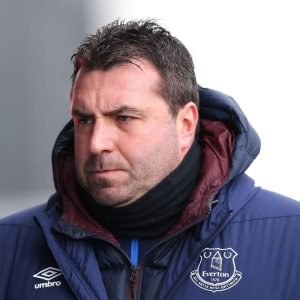