Sporting Lisbon would be interested in re-signing Yannick Bolasie on another loan deal in the summer, according to A Bola, as translated by Sport Witness, but the Toffees must reject any approach from the Portuguese side.

This report comes a week after O Jogo (as translated by Sport Witness) claimed that the Portuguese club had decided not to take up their permanent option in Bolasie’s current loan deal.

Sporting have the option to retain Bolasie permanently for €4.5 million, and it was said that the winger hadn’t made enough of an impact to warrant the fee.

Now though, A Bola report that while Bolasie hasn’t been a shining light for the club, he has done enough to convince them to keep him, although they cannot afford to buy him outright.

With Everton set to undergo a squad overhaul in the summer, Ancelotti will surely be looking to get rid of any high-earners who don’t currently fit into his plans, as he looks to free up space on the club’s wage bill to make new signings.

Bolasie would certainly fall into that category, having been deemed surplus to requirements under Marco Silva, and it’s unlikely that his situation will change with Ancelotti now in charge at Goodison Park.

However, it would be counterintuitive for Everton to allow Bolasie to leave Merseyside again, only for them to continue paying his wages.

The former Crystal Palace man is unlikely to break back into Everton’s first team so Everton will need to shift him again this summer, but this time it either has to be on a permanent basis or on a loan agreement wherein his loan club agrees to pay his salary.

Should Everton allow Bolasie to re-join Sporting on loan in the summer? 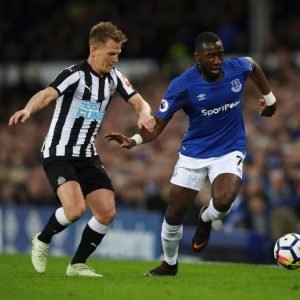 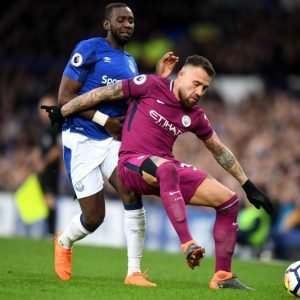