Several Everton fans have poked fun at a report from Express Sport that claims Manchester United could sell Jesse Lingard in the summer, with fans claiming he would be the “most Everton signing ever”.

The England international has fallen out of favour at Old Trafford this season, having slipped further down the pecking order under Ole Gunnar Solskjaer.

Lingard has only started nine times in the Premier League this season, while his performances have frequently seen United fans criticise the 27-year old.

Express Sport don’t specifically cite any Everton interest in Lingard, but club supporters speculate that it is the kind of deal that the Toffees could pursue, with the Blues often putting the wrong foot forward in the transfer market.

Taking to social media, a number of Everton fans laughed at the idea of signing Lingard, while others declared that the club would be stupid to consider signing the versatile playmaker once the transfer window reopens.

Twitter: @EvertonNewsFeed @Everton Would be the most Everton signing ever (@Cal_EFC)

Twitter: @EvertonNewsFeed @Everton It will be everton or west ham. Guaranteed. (@chrismgalloway)

Would you take Jesse Lingard at Everton? 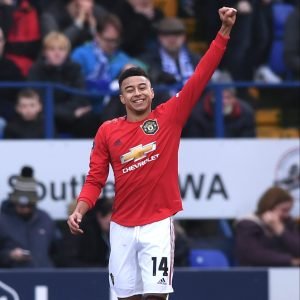 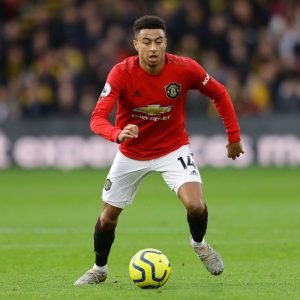