Everton are in talks to sign midfield duo Allan and Orkun Kokcu, according to journalist Nicolo Schira, in what could be the perfect start to the club’s summer.

The Toffees have frequently been linked with a move for Napoli midfield general Allan since the club failed to sign him in January, with Carlo Ancelotti said to be a big fan of the Brazilian.

Meanwhile, the Blues are also keen on signing Feyenoord star Kokcu, who Mail Online report has opened talks with Arsenal, who are eyeing a summer move worth around £23 million for the 19-year attacking midfielder.

Ancelotti is expected to be given resources to spend on new recruits in the summer, and with the Italian keen on signing a midfielder, either or both of the aforementioned targets could make their way to Goodison Park.

Allan’s major sticking point could be the price that Napoli demand, as the Partenopei are famously difficult negotiators, and club president Aurelio De Laurentiis is reportedly keen on receiving more than £30 million for the wantaway midfielder.

However, he could undoubtedly improve Everton’s midfield options. With confident passing ability and being strong in the tackle, Allan could likely be considerably more impactful than the likes of Fabian Delph and Morgan Schneiderlin, while his working relationship with Ancelotti may give Everton an advantage in convincing him to swap Italy for the Premier League.

Kokcu meanwhile could be an exciting addition as Everton lack creativity in midfield, with fans routinely slamming Gylfi Sigurdsson, however with Arsenal’s interest Everton could face a tough sell to land the highly regarded Turkish playmaker.

Kokcu has scored twice and assisted four times in the Eredivisie this season, which is exactly double what Sigurdsson has managed in both departments in the Premier League during the current campaign, while at just 19 he has plenty of room to grow and improve beyond the current capabilities of the 30-year old Iceland international. 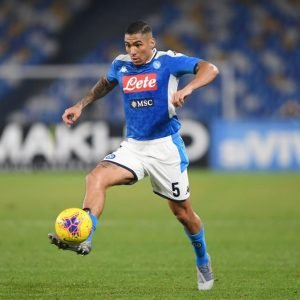 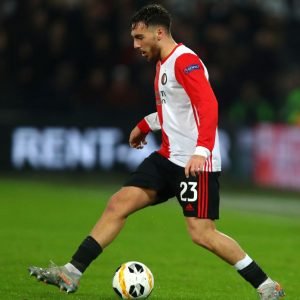 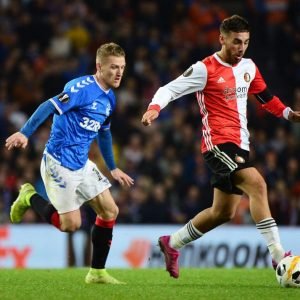 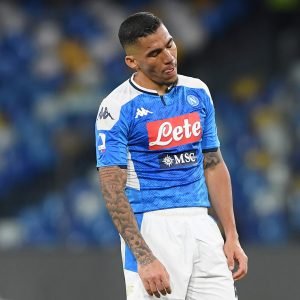