Everton looked to have finally found their stride during the 2013/14 campaign, with Roberto Martinez guiding the club to a top five finish and a record points total haul in the Premier League era.

Building off the back of a strong defensive framework established under David Moyes, Martinez brought an attacking flourish that saw Everton become unpredictable and hard to break down.

Loan star Romelu Lukaku hit 15 Premier League goals as the Blues launched an assault on the top four and came agonisingly close, still clinching Europa League qualification as they topped both Tottenham and Manchester United in the table.

While Martinez was never able to recapture that first season form, that season in isolation still remains a highlight to many, with Everton playing attractive and dynamic football while regularly picking up positive results at the same time.

Without much current football to talk about, we’ve had a look back at Everton’s squad from that season to see where they are now.

Here’s our list, featuring every player who managed at least ten appearances across all competitions for the Toffees during that campaign. 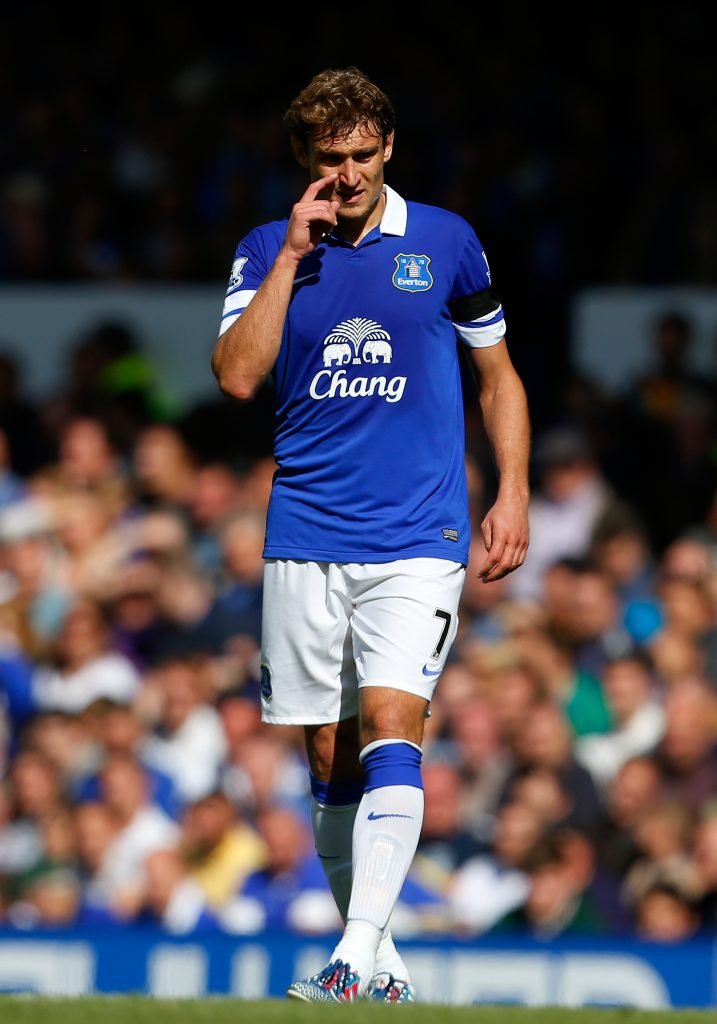 The Croatian forward only lasted six months under Martinez before being sold to Hull, where he spent 18 months before joining West Ham.

Since then he has spent the past few seasons in China and is currently playing for Guizhou Zhicheng in the Chinese second flight. 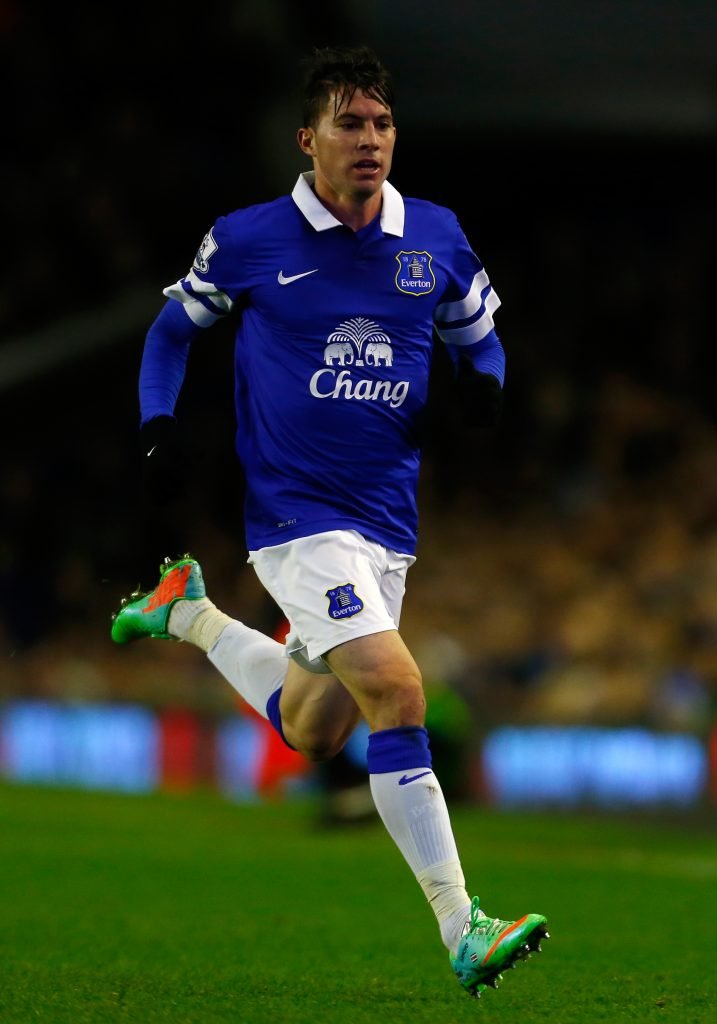 Oviedo wrote his name into Everton folklore in the 2013/14 season, scoring the only goal with a late strike against Manchester United at Old Trafford in November, claiming Everton’s first win at the Theatre of Dreams in 21 years.

Since then, the Costa Rican left for Sunderland, playing for the Black Cats in the Premier League, Championship and League One before returning to former club Copenhagen last summer. 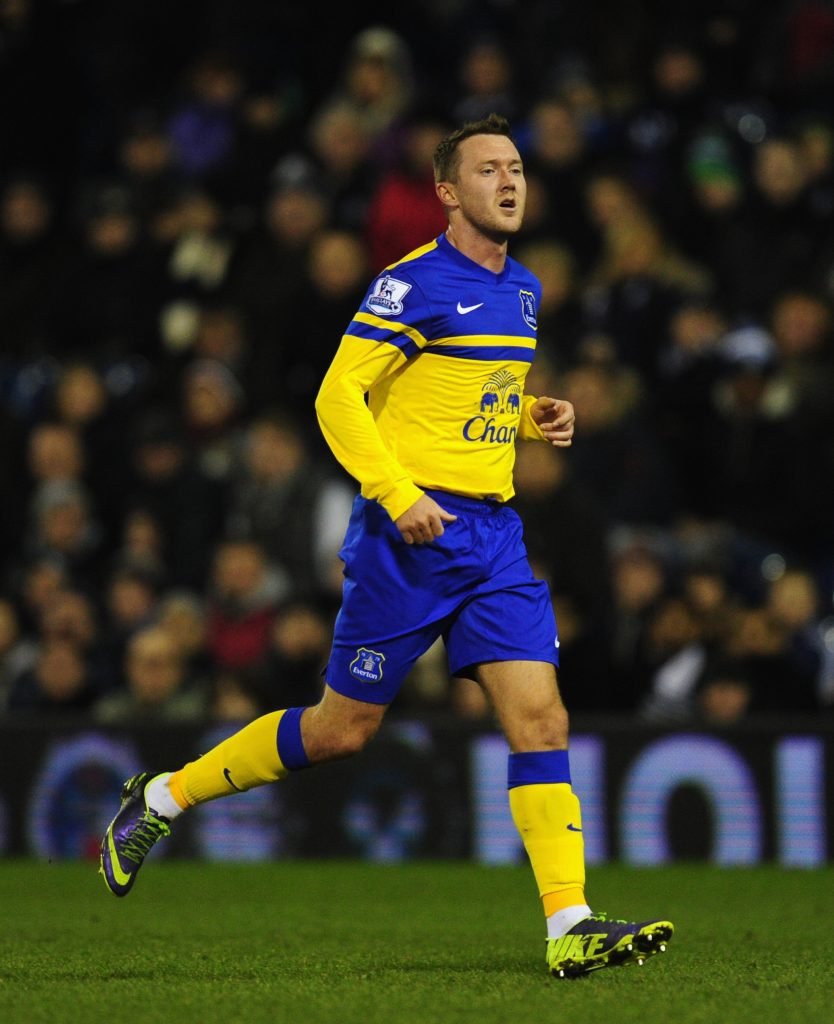 McGeady joined midway through the 2013/14 season, and failed to impress during his stint on Merseyside.

After playing for Sheffield Wednesday and Preston on loan, McGeady linked up with Simon Grayson at Sunderland, and stayed with them as they dropped into League One.

He now plays for Charlton Athletic in the Championship, on loan from Sunderland. 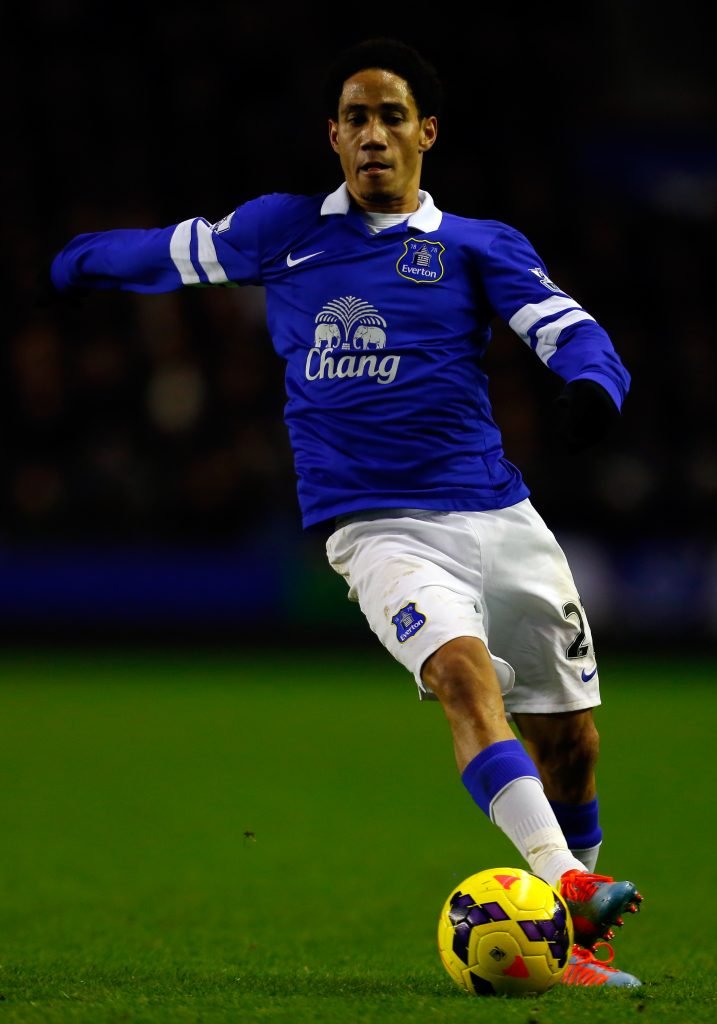 Pienaar spent a season at Sunderland after leaving Everton in 2016, and after a brief stint back in South Africa, hung up his boots for good.

The former winger now works for Everton as the club’s first international ambassador. 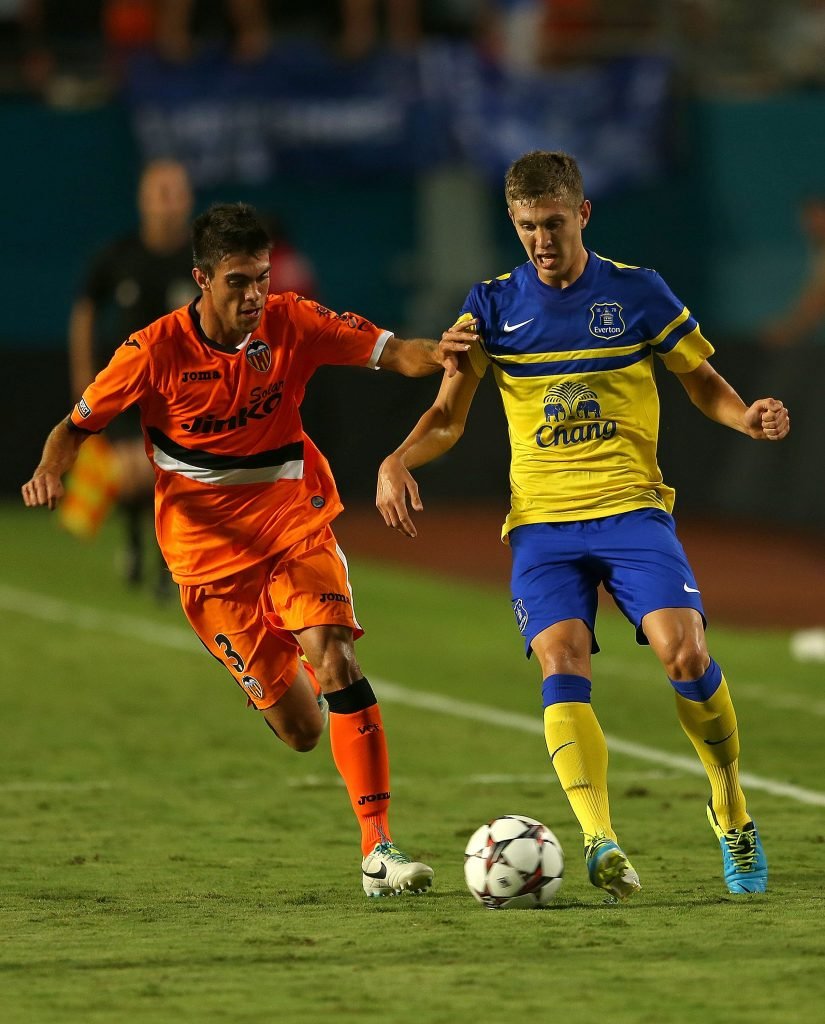 Stones left for Manchester City in a high-profile move in 2016, having previously had a transfer request to join Chelsea turned down, and since then he has been the subject of much criticism.

He has established himself as a regular for both City and England, although he has yet to win the majority of fans over among either camp. 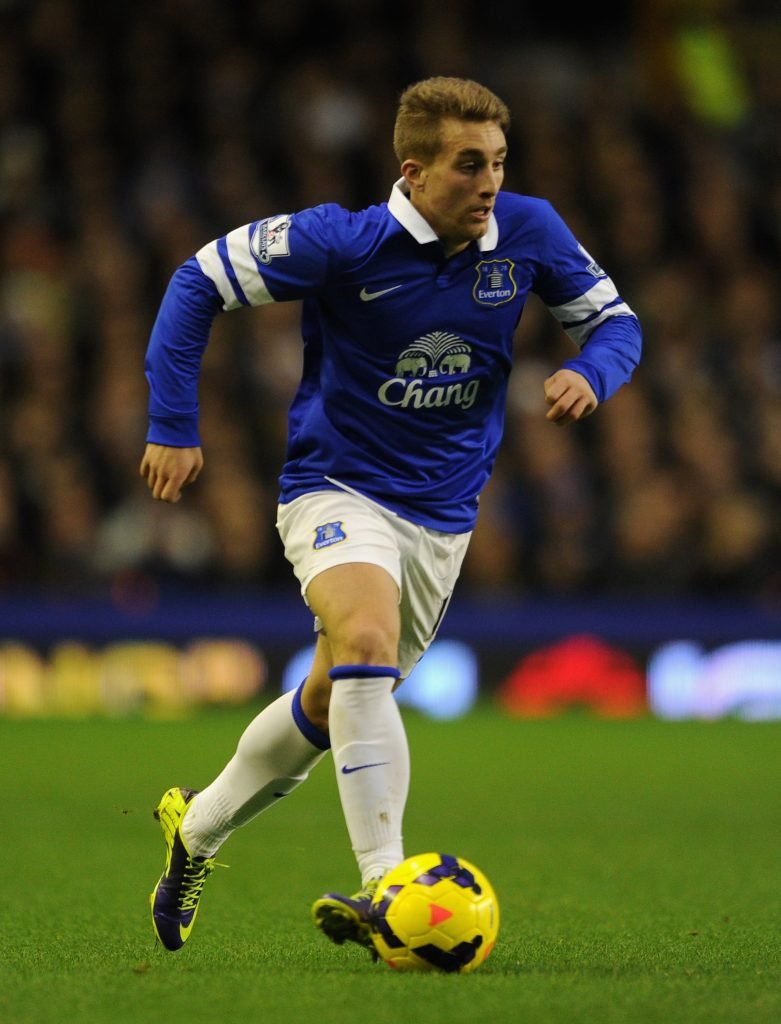 After returning to Barcelona following the expiry of his loan deal, Gerry joined Sevilla on loan before being bought permanently by Everton the following season.

After Martinez was sacked, the Spaniard once again returned to Barcelona where his game time was restricted. Deulofeu then made his Premier League return by signing for Watford on loan.

After impressing, the Hornets brought him back on a permanent basis, and he has now established himself as one of their most prominent attacking assets. 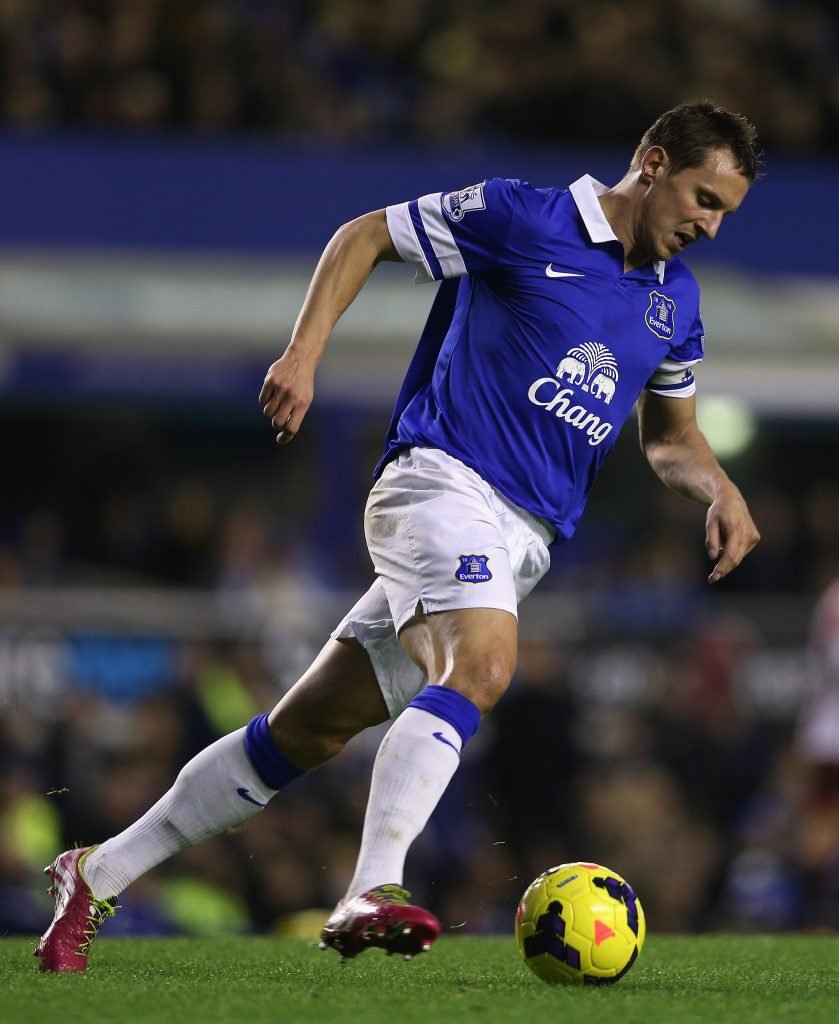 Jagielka left Everton after 12 seasons last summer once his contract with the club expired, passing on the captaincy to Seamus Coleman.

Signing for newly promoted Sheffield United, Jags re-joined his former club and has become a respected and experienced figure for the Blades, if not a consummate professional. 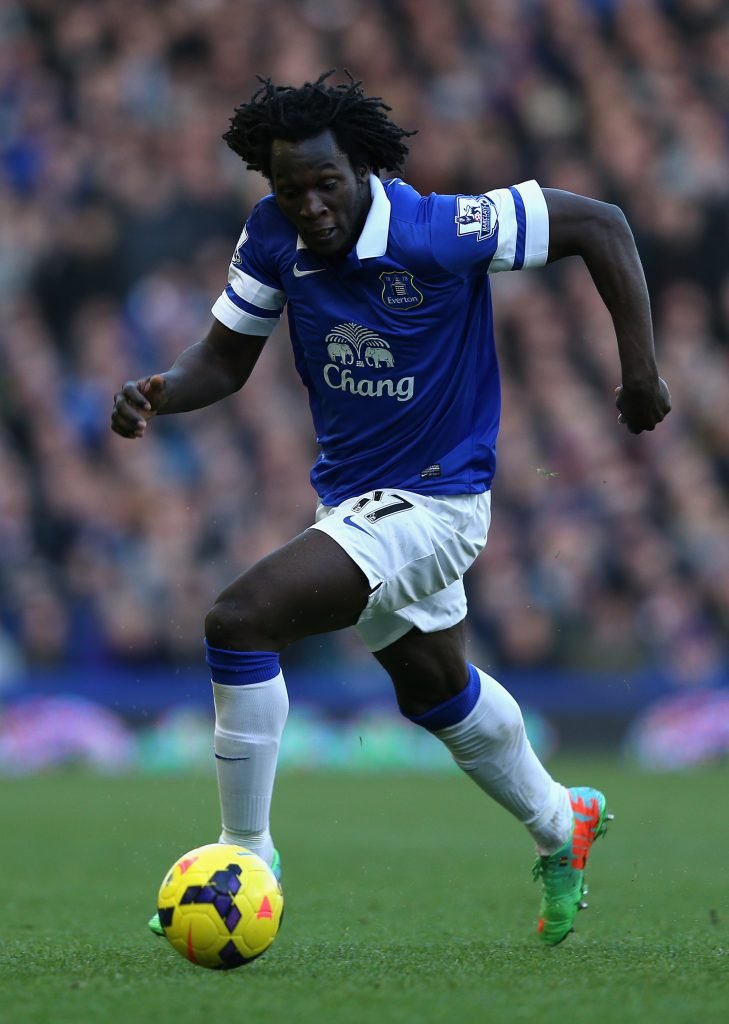 Everton quickly moved to sign Lukaku permanently after his successful loan, and after becoming the club’s leading Premier League goalscorer, he joined Manchester United in a complex deal that totalled close to £100million.

Things didn’t work out so well for the Red Devils, however, and he put the Theatre of Dreams in his rear-view mirror last summer, where has now found form for Inter Milan. 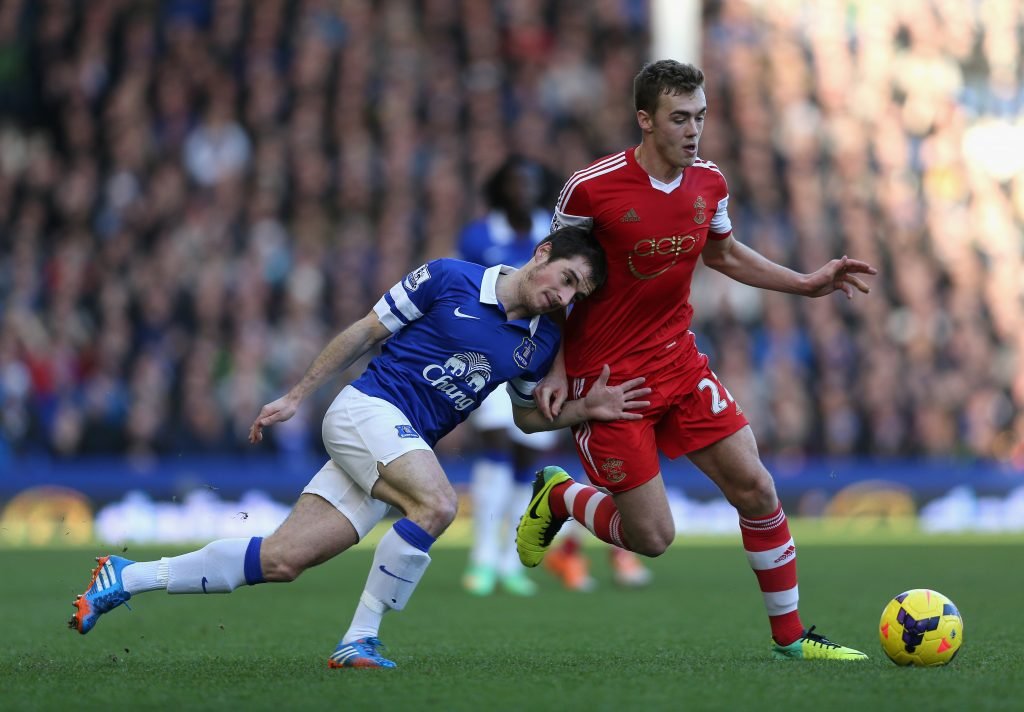 Baines has seen his game-time drop dramatically in the past two seasons at Everton, following Lucas Digne having been signed as the Evertonian’s successor, but he remains an important squad player.

Baines, 35, has impressed in the handful of appearances he has had this season. 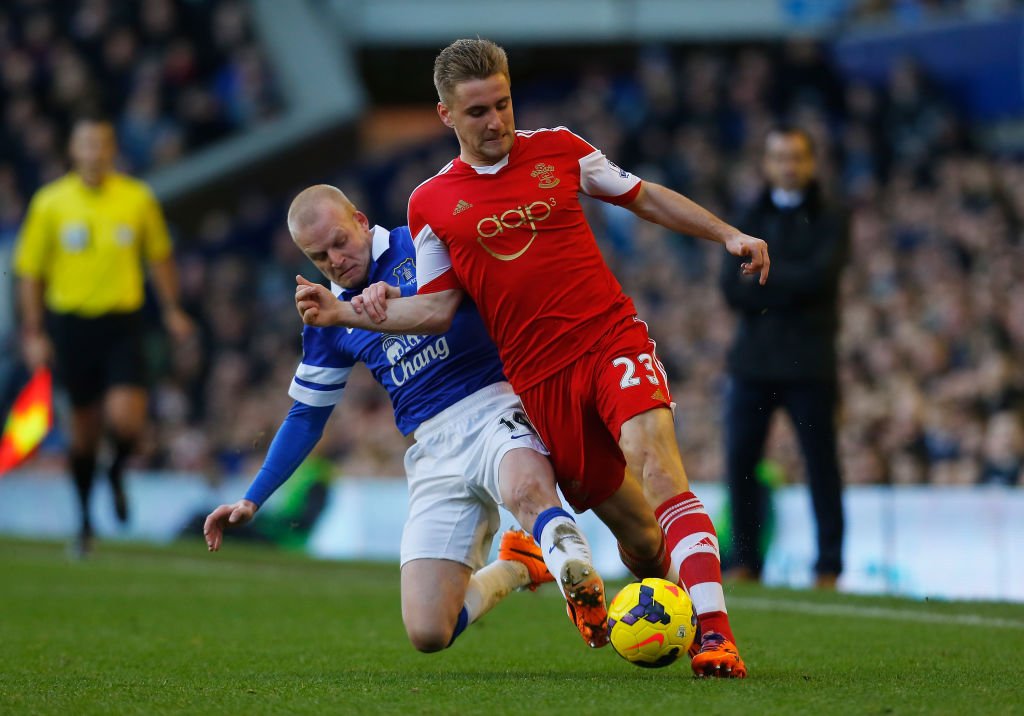 Naismith’s career sadly took a nosedive after he left Goodison Park, with his debut season for Norwich seeing him fail to impress.

He never settled at Carrow Road, not even in the Championship, and soon found himself back in Scotland with Hearts, where he has quietly impressed for several seasons now. 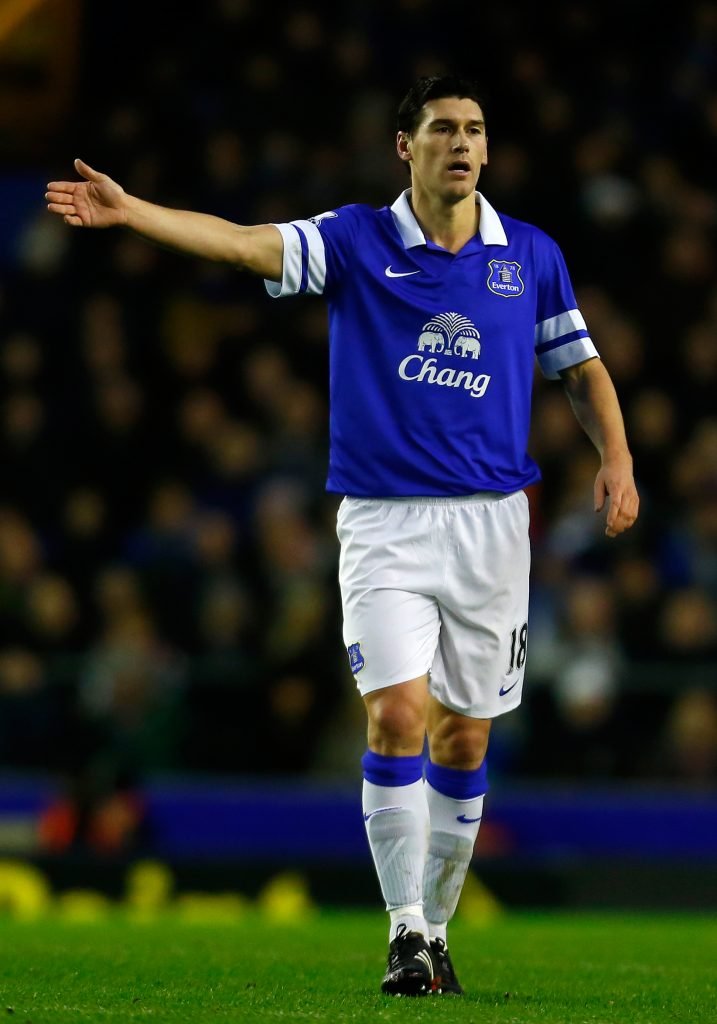 At the age of 36, Barry left Everton for West Brom in 2017, where he starred for the Baggies.

After being released by Albion last summer, Slaven Bilic’s side later re-signed the free agent in November, and he remains a member of the club’s squad. 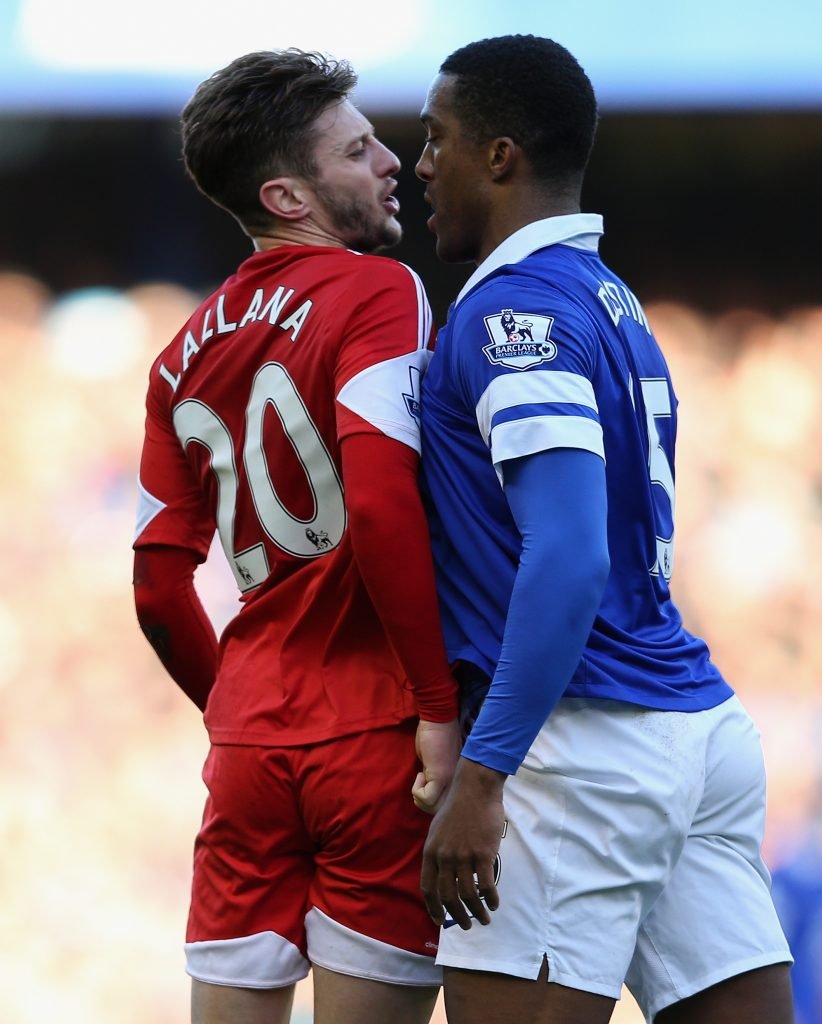 After leaving Everton, Distin spent a season with newly-promoted Bournemouth in their first-ever season in the English top flight.

The Frenchman made a number of appearances but also operated as an experienced head in the dressing room for the Cherries, and he hung up his boots once his one-year deal expired. 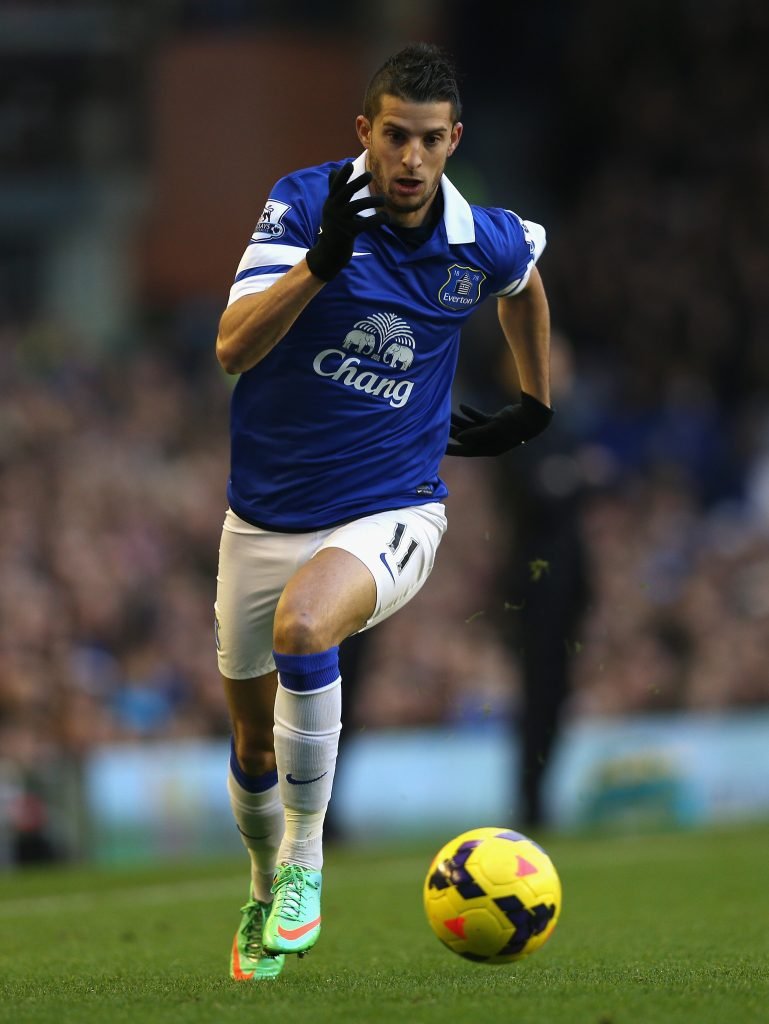 Mirallas sadly saw himself go from hero to zero at Everton as the years went by, and shortly after signing a new contract in May 2017, the Belgian handed in a transfer request.

He joined Olympiakos on loan the following January, and then spent the next season with Fiorentina, before being unceremoniously gifted to Royal Antwerp for free last summer. 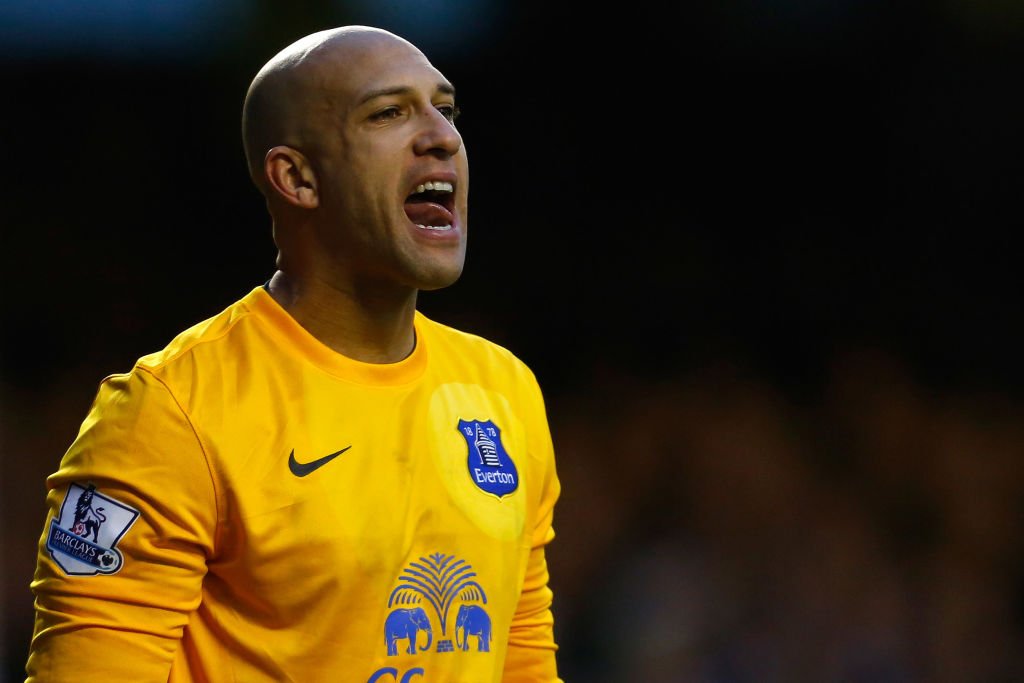 Howard returned to the USA to play for Colorado Rapids, and after making 100 MLS appearances for the club, hung up his boots for the final time.

The American then became financially invested in USL Championship club Memphis 901, where he works as the club’s sporting director, as well as being a minor part-owner.

Last month, he came out of retirement and signed a playing contract with Memphis, at the age of 41. 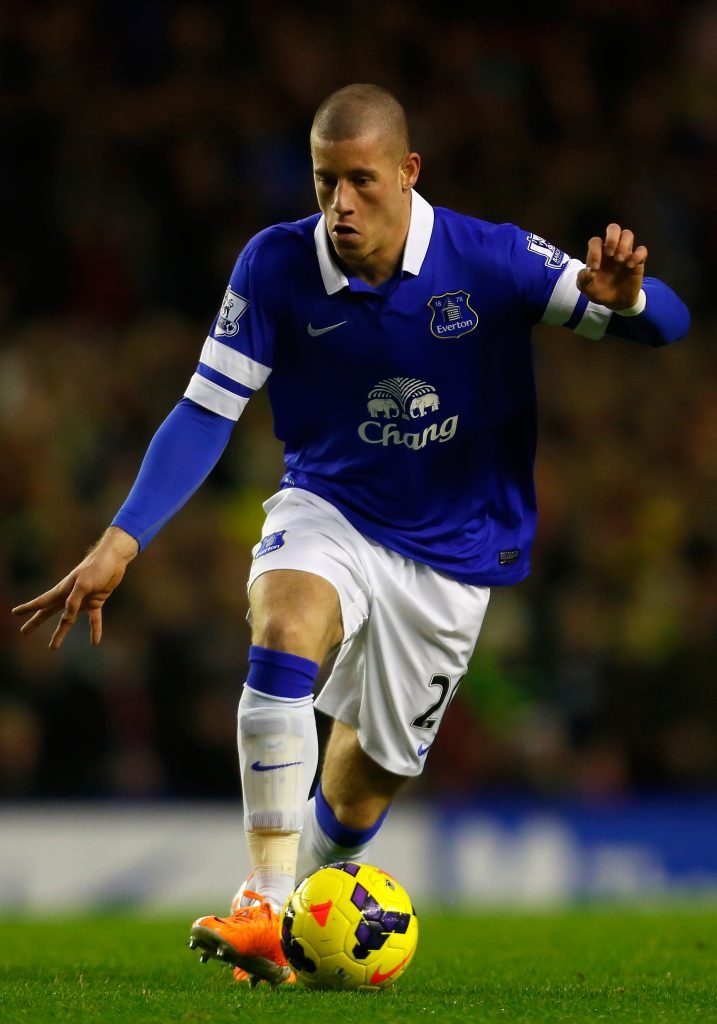 Barkley left Everton under rotten circumstances that worked to turn the majority of the club’s fan base against the boyhood Evertonian.

He now plays for Chelsea and England. 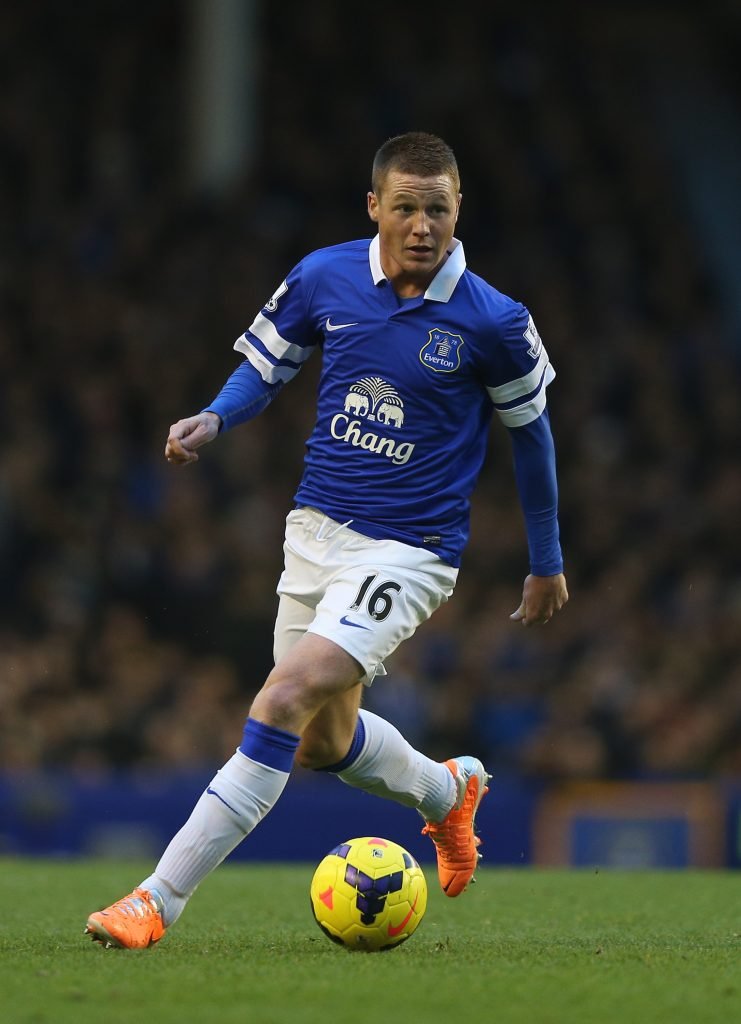 McCarthy could never get over his fitness issues at Everton that unfortunately hampered his promising career on Merseyside. 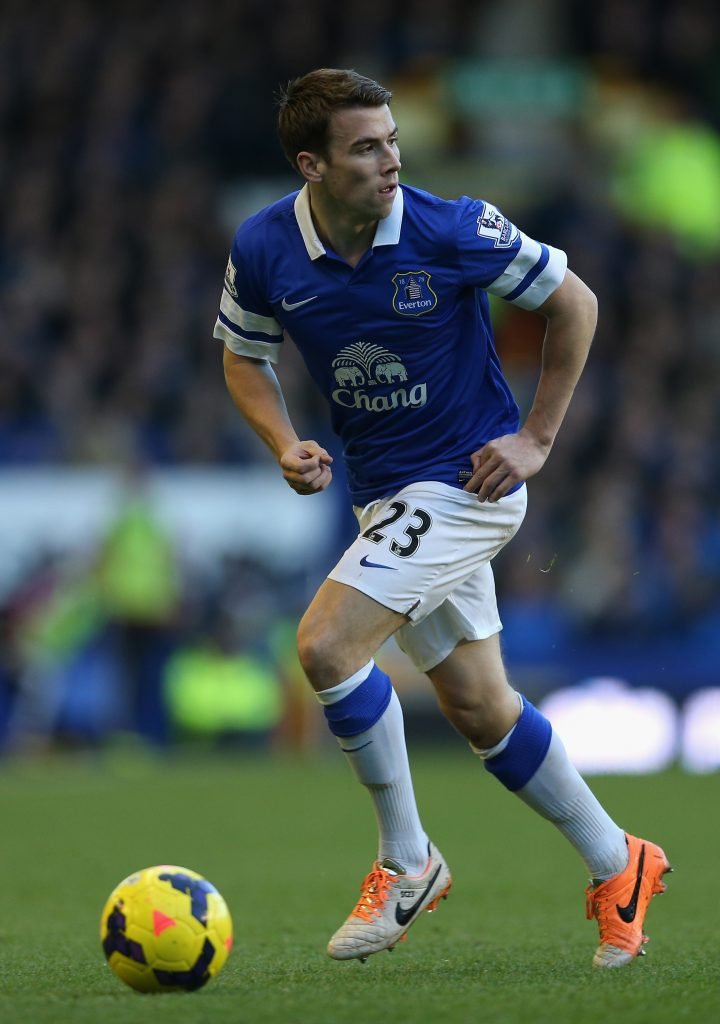 The only man from this team to still play regularly for Everton, Coleman is now the club’s captain, as well as a competing right-back who continually jostles for a starting spot with Djibril Sidibe. 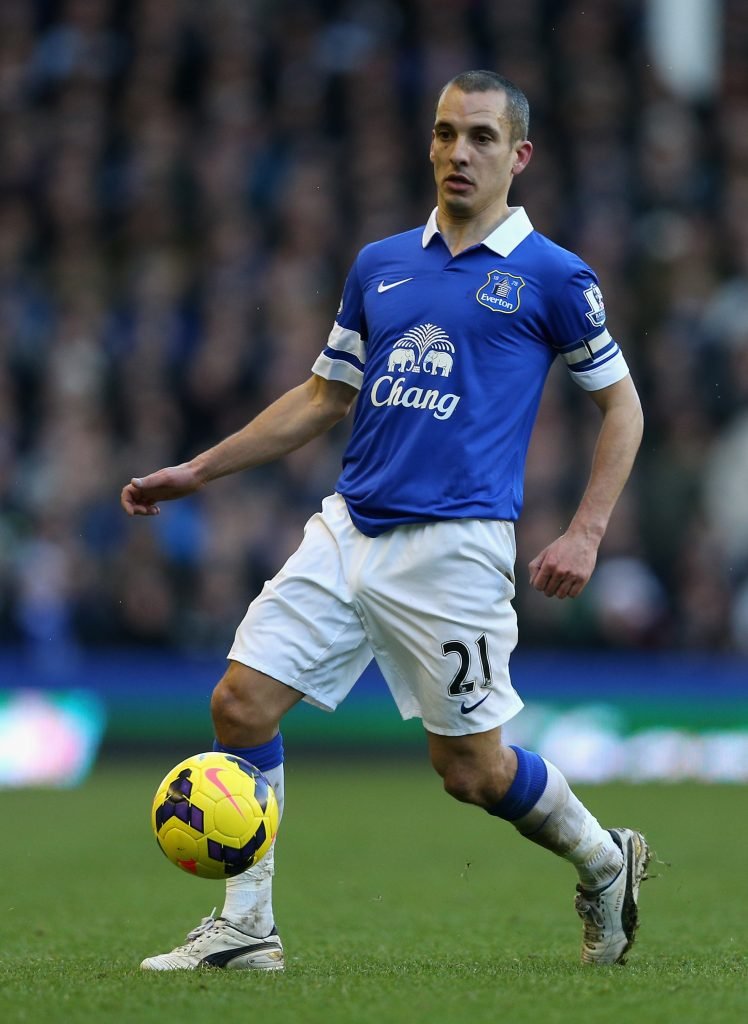 Osman continued to play for Everton before retiring in 2016, making him a one-club player (if you don’t count two small loan spells).

He now works as a pundit for Sky Sports News on a semi-regular basis. 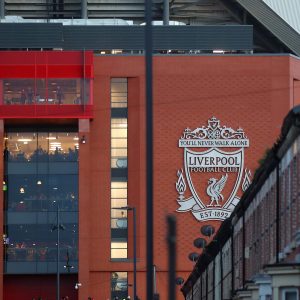 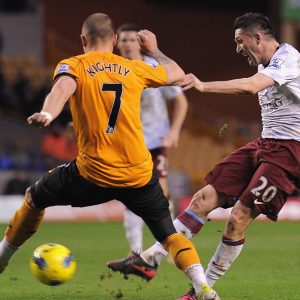 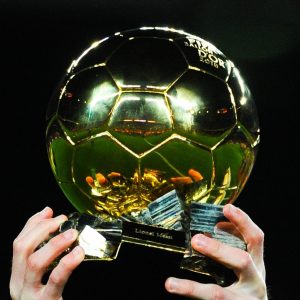 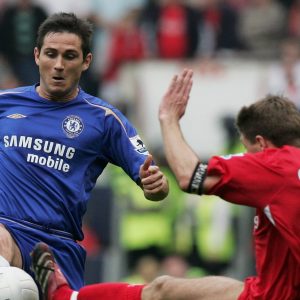 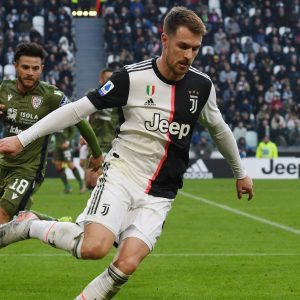 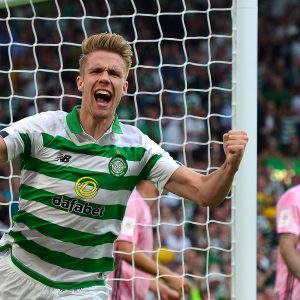