Everton could be interested in signing Paris Saint-Germain captain Thiago Silva in the summer when he becomes a free agent, and a move for the Brazilian could see Carlo Ancelotti take the club to the next level.

Sportal (translated by Sport Witness) claim that Silva has recently flown back to Brazil amid the suspension of Ligue 1, and he will now consider his options, with a reunion with former PSG boss Ancelotti not out of the question.

On the surface, it is easy to see why a move for Thiago Silva does not make much sense at this time in the centre-back’s career.

Silva is now 35-years old, with his best years seemingly long behind him. However, Everton need a centre-back in the summer as they currently only have three senior options, and although Silva might be in the twilight of his career, he could still add so much to the Toffees.

Having played 30 times for PSG this season, including six times in the Champions League, it is clear that age has not yet taken its toll on Silva’s body, as he is still able to compete alongside the younger players at the Parc des Princes.

Silva’s experience at the top level could aid Mason Holgate and Yerry Mina as they continue to develop, while the Brazilian also has enough fuel in the tank to feature in the Premier League for the Blues.

More than anything though, Silva’s signing would show the outside world that Everton mean business. It would be easy to criticise a deal and claim that Everton have made a move for a has-been who is past his best, but equally, a move could be praised for having existed at all.

Aside from Samuel Eto’o, Everton haven’t landed a genuinely world class player in some time, because the club’s profile hasn’t been high enough. Under Ancelotti though, the Blues are being noticed more, and a major signing like Silva would further amplify their profile.

On a short-term deal and for a respectable salary, signing Silva would be worth it for the message it would send, and that’s without considering what the Brazil international could offer the club on the pitch.

Would Thiago Silva be a good signing for Everton? 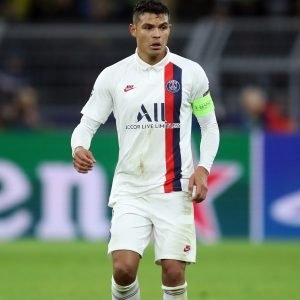 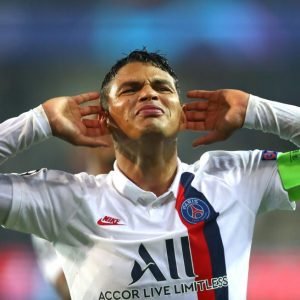