Carlo Ancelotti is working fast on securing his first major signing as Everton manager, with Lille having received three offers for Gabriel Magalhaes, according to L’Equipe (via GFFN).

Le10 Sport reported a couple of months ago that Everton could look to reignite interest in the 22-year old defender in the summer, after having missed out in January, and speculation has only ramped up from that point on, with Mirror Sport claiming that Everton were closing in earlier this month.

Now L’Equipe report that Lille have received three official bids between €27million and €32million for the Brazilian centre-back, one of which the report claims has come from Everton.

Due to the ongoing global virus situation, Gabriel cannot currently travel to hold talks with Everton, although the fact that it has reached that stage indicates that Ancelotti wants to get his first piece of business done early this summer.

Everton are in desperate need of defensive reinforcements, having thankfully managed through the current campaign without serious injury to any of the three senior centre-back options.

The Toffees will now be forced to wait until the 22-year-old can hold official talks with the club, as well as the two other interested parties, ahead of potentially becoming Ancelotti’s first major signing as Everton manager.

Is Gabriel the defender that Everton needed this summer? 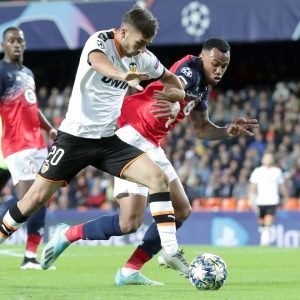 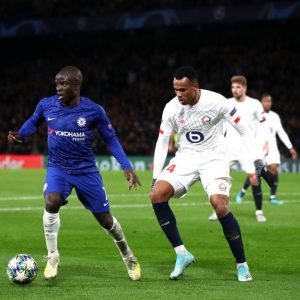