Everton appear to have identified their replacement for Morgan Schneiderlin, as they wage war against two Premier League rivals for Aston Villa midfielder John McGinn.

TEAMtalk claim that the Toffees, as well as both Leicester and Wolves, are keen on the Scotland international, who impressed in the early stages of the season before suffering a significant injury.

Manchester United were also said to be keen earlier this season, although it appears as though the Red Devils have now cooled their interest.

Should Aston Villa fail to avoid relegation this season, Everton could look to capitalise by approach McGinn, who could be considered an ideal replacement for Schneiderlin.

Several Everton fans have been calling for the Frenchman’s exit for some time now after he has failed to impress on a number of occasions this season, and at 30-years old, it could be time for Everton to cut their losses.

McGinn, 25, has been a step above Schneiderlin throughout the duration of the current campaign, averaging 1.5 key passes per game to Schneiderlin’s 0.3, while he has impressed both offensively and defensively, beating Schneiderlin in tackles (2.5 to 2.1) and in dribbles per game (2.3 to 0.2).

Everton could do much worse than pursue the former Hibernian star as they look to move beyond Schneiderlin in Carlo Ancelotti’s long-term project.

Would John McGinn be a good signing for Everton? 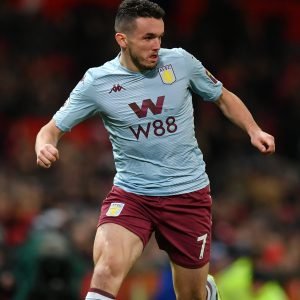 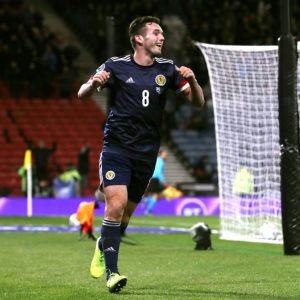