Dominic Calvert-Lewin had been experiencing a particularly fruitful purple patch prior to the Premier League’s suspension earlier this month, with it not being an exaggeration to say that the forward was in the form of his career.

Since Marco Silva was sacked as manager in December, Calvert-Lewin has scored ten goals in 14 Premier League games, goalscoring form which has been a major improvement over his record from the earlier period of the season, where he scored three goals in 13 games.

Everton now face a big summer of change, with manager Carlo Ancelotti sure to want to imprint his personal style on his squad by bringing in players of his own, so what does the future hold for the 22-year old striker?

There has been speculation that Ancelotti is keen to sign a new striker ahead of next season, as he looks to fire Everton back in Europe, with 90min recently claiming that Lazio hitman Ciro Immobile has emerged onto the Italian coach’s radar.

However, should Everton not sign a new striker, DCL should consider that to be a major boost for him personally, as it would indicate that Ancelotti has enough faith in both his and Richarlison’s ability, as well as in the potential of Moise Kean, that another forward isn’t necessary.

With Richarlison still operating as a versatile forward who can play wherever he is needed to play across the front-line, DCL has become Everton’s default No.1 striker, and now the challenge will be for him to hold on to that position.

Kean will want to prove himself, and Richarlison’s impressive work ethic and consistent performance levels always make him a threat for anyone occupying a position that he could also play in. Both will want to push DCL and potentially succeed him as Everton’s go-to forward.

Should Carlo Ancelotti sign another striker in the summer? 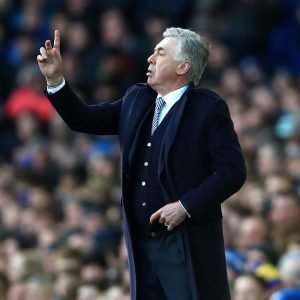 No, options are strong enough 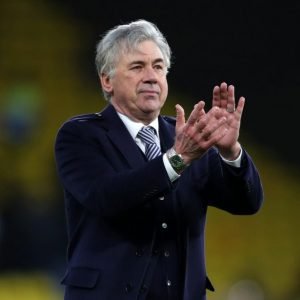