Carlo Ancelotti has his sights set on Lazio front-man Ciro Immobile, according to 90min, with the striker signalling the Everton manager’s intent.

Ancelotti stated earlier this year that he had every intention of leading the Toffees back into the Europa League in the near future, with the Champions League and the top four acting as future ambitions.

Now that ambition has come further into focus, with the Italian coach targeting one of Europe’s most prolific strikers in Italian international Immobile.

The 30-year old has scored a staggering 116 goals in 167 appearances across all competitions since signing for Lazio in 2016, while he has 30 goals in 33 games this season for Italy’s second-place side.

Having flopped in Italy, Germany and Spain prior to joining Lazio, Immobile is now one of the most clinical forwards in Europe, and should Everton sign him, it would represent a major signal of intent from Ancelotti.

However, if Everton’s interest is entertained by the Rome club this summer, then other clubs will likely join the race to sign the £45million-rated man.

Should the Toffees genuinely consider the Italy forward to be a target, it would show a major attitude shift among Everton’s recruitment department.

Everton want to compete on all fronts, and with a manager who isn’t afraid to target those who might be considered out of the club’s reach in the dugout, the club have made a clear and positive stride forward.

Do Everton stand a chance at signing Immobile this summer? 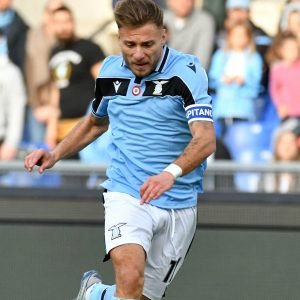 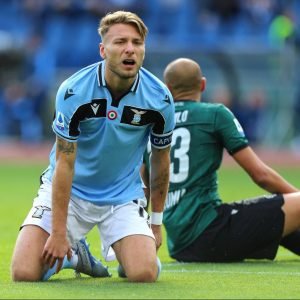