Everton remain confident that they can seal the signing of Lille defender Gabriel Magalhaes this summer, according to Telegraph Sport, despite late interest from Chelsea.

Le10 Sport reported over the weekend that Everton had ‘everything in place’ to sign the Brazilian in the coming weeks, however, Eurosport journalist Manu Lonjon then claimed that Chelsea had seemingly stolen a march.

Le10 Sport’s report claimed that Everton had a €30million offer accepted by Lille, while medical checks had been performed in France, and now Telegraph Sport claim that Everton are still confident of completing a transfer.

Gabriel is expected to immediately push for a starting centre-back spot at Goodison Park with Yerry Mina, Michael Keane and Mason Holgate, as Carlo Ancelotti looks to bolster his defensive options.

Should Everton manage to hold firm and complete a deal to sign Gabriel, it could be seen as a major signal of intent from both the club and Ancelotti, the latter of whom would demonstrate the pulling power that he possesses.

The Italian manager has already made clear his desire to see Everton return to the continental stage, and signing someone of Gabriel’s calibre and reputation would indicate that Everton are on the right track.

Gabriel has outranked all three of Everton’s centre-back options in both tackles per game (1.7) and blocks per game (0.8), while the Brazilian also ranks above Holgate in winning more offsides and being dribbled past on fewer occasions.

Should Gabriel become an instant starter for Everton if signed ahead of next season? 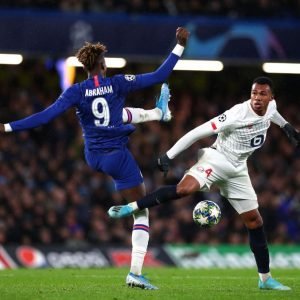 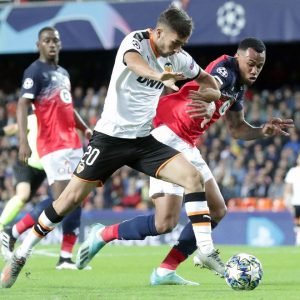