Jonjoe Kenny is keen to spend another season on loan at Schalke, news which could come as a blow to the likes of Chelsea, Tottenham and Arsenal, who were linked with moves for the defender by The Daily Mail.

That’s according to Bild, who claim that the 23-year-old is happy at the Bundesliga club, having moved there temporarily from Everton last summer.

A permanent move is off the table, but another 12 months on loan would thwart Chelsea, Spurs and Arsenal’s chances of signing Kenny.

Everton could still potentially bring the defender back to Goodison Park this summer, but that may depend on whether or not they sign Djibril Sidibe permanently.

For the sake of Kenny’s development, I think another year at Schalke could be most beneficial to him.

The right-back has scored once and registered three assists in the league this season – Sidibe and Seamus Coleman have no goals and five assists combined in the Premier League in 2019/20 – and giving him continued playing time could be good for his development.

I could see a scenario where Kenny moves to Chelsea, Spurs or Arsenal and struggles to feature prominently, unlike in Germany, where he has started 23 of his side’s 25 league matches.

Another strong season may see him return to Everton as first-choice right-back, especially with Coleman now 31 and Sidibe still only a loanee.

Does Kenny have a long-term future at Everton? 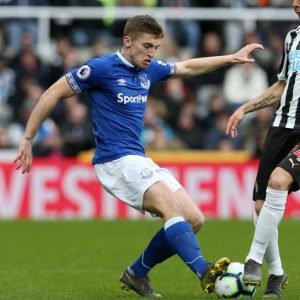 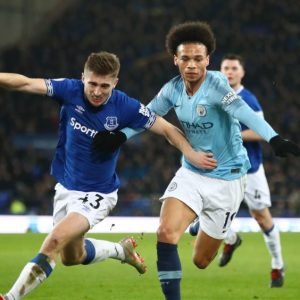