Everton have made an offer to sign Domagoj Vida from Besiktas this summer, according to his agent.

Liverpool have already rubbished reports linking them with a move for the 29-year-old earlier in the week, but Avadan is adamant that both Merseyside clubs have put offers on the table.

Liverpool and Everton are huge clubs that have made offers. Barcelona scouted Vida and had him on their shortlist but I do not see a move there happening. Atletico Madrid and Sevilla are also interested from Spain. 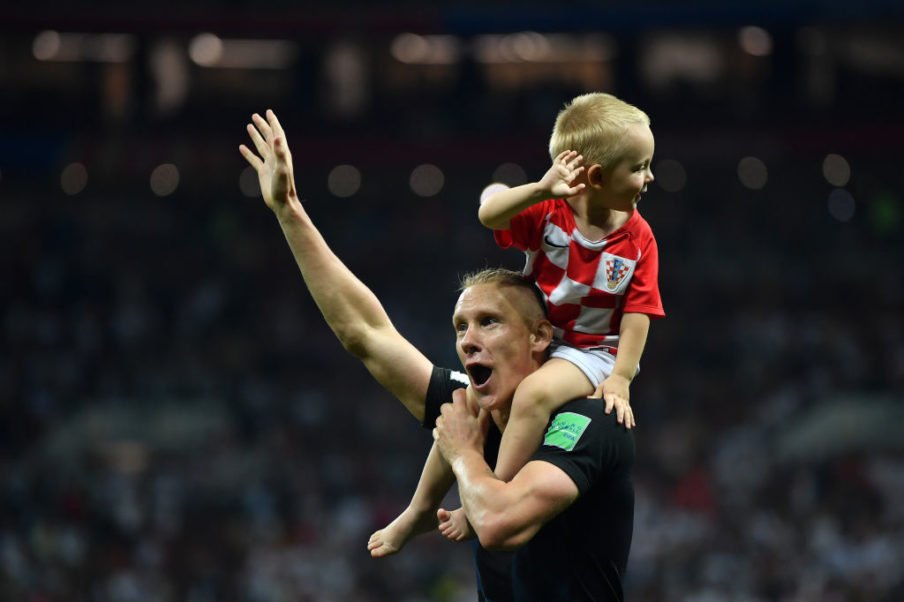 Vida was one of the stars of Croatia’s run to the World Cup final and alongside Liverpool’s Dejan Lovren, he helped the Croats form a solid defensive base, allowing their more creative players to flourish.

Besiktas are now hoping to cash in on the player following his impressive performances in Russia.

Everton are in the market for a central defender this summer and have also been heavily linked with a move for Barcelona’s Yerry Mina.