Everton target Eder Militao is happy at FC Porto, according to his agent Ulisses Jorge.

The Toffees have been linked with a move to sign the defender in recent times as his services continue to become increasingly sought after.

Militao has enjoyed a good season in Liga NOS with his side and has subsequently been subjected to plenty of speculation, with clubs across Europe understood to be battling for his signature.

Everton, along with the likes of Manchester United and Chelsea, have been touted as a potential destination for the 20-year-old, who arrived at Porto only in the summer transfer window. 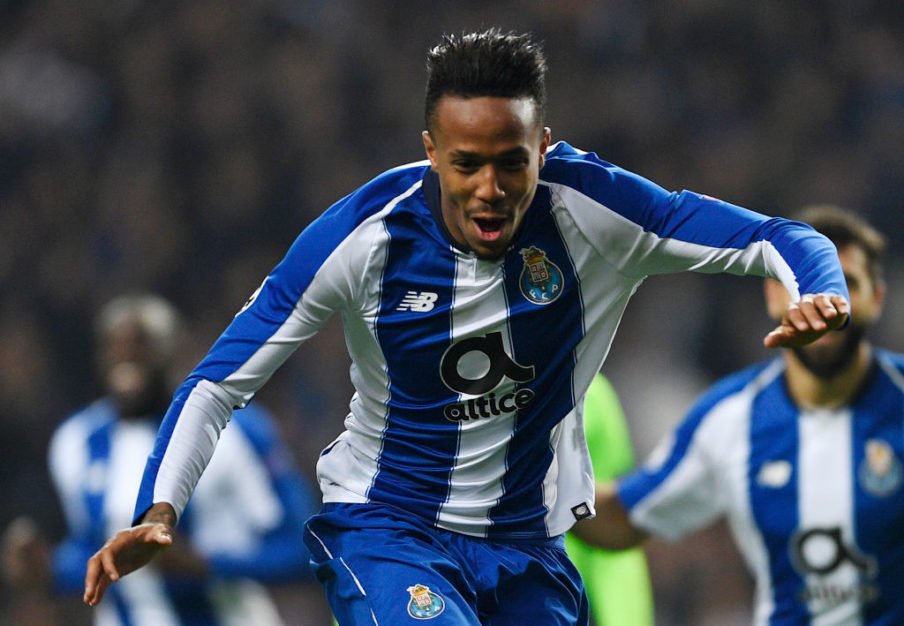 The youngster came through the ranks at Sao Paulo and was snapped up by the Portuguese giants after a string of impressive performances in his homeland of Brazil.

Militao’s agent has been discussed his client’s future but had bad news for potential suitors who are eyeing him ahead of the January transfer window.

Jorge, as quoted by the Manchester Evening News, told O Jogo that the defender is comfortable at Porto amid the speculation of late. He said:

All these clubs already had interest in Eder when he was at Sao Paulo. Since the player moved to FC Porto, nobody came to me.

Eder is very calm, he is happy at Porto and he is not thinking about anything other than Porto.

Everton may now look towards alternative defensive targets, should they fail in their apparent pursuit of Militao.

Would Militao be a good addition for Everton? 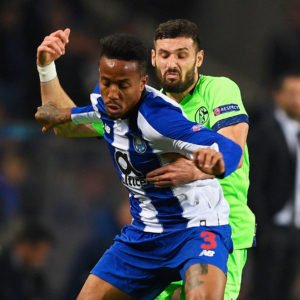 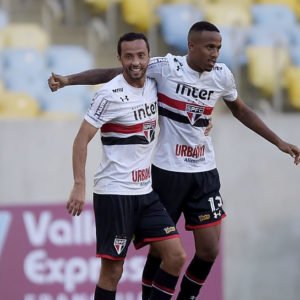